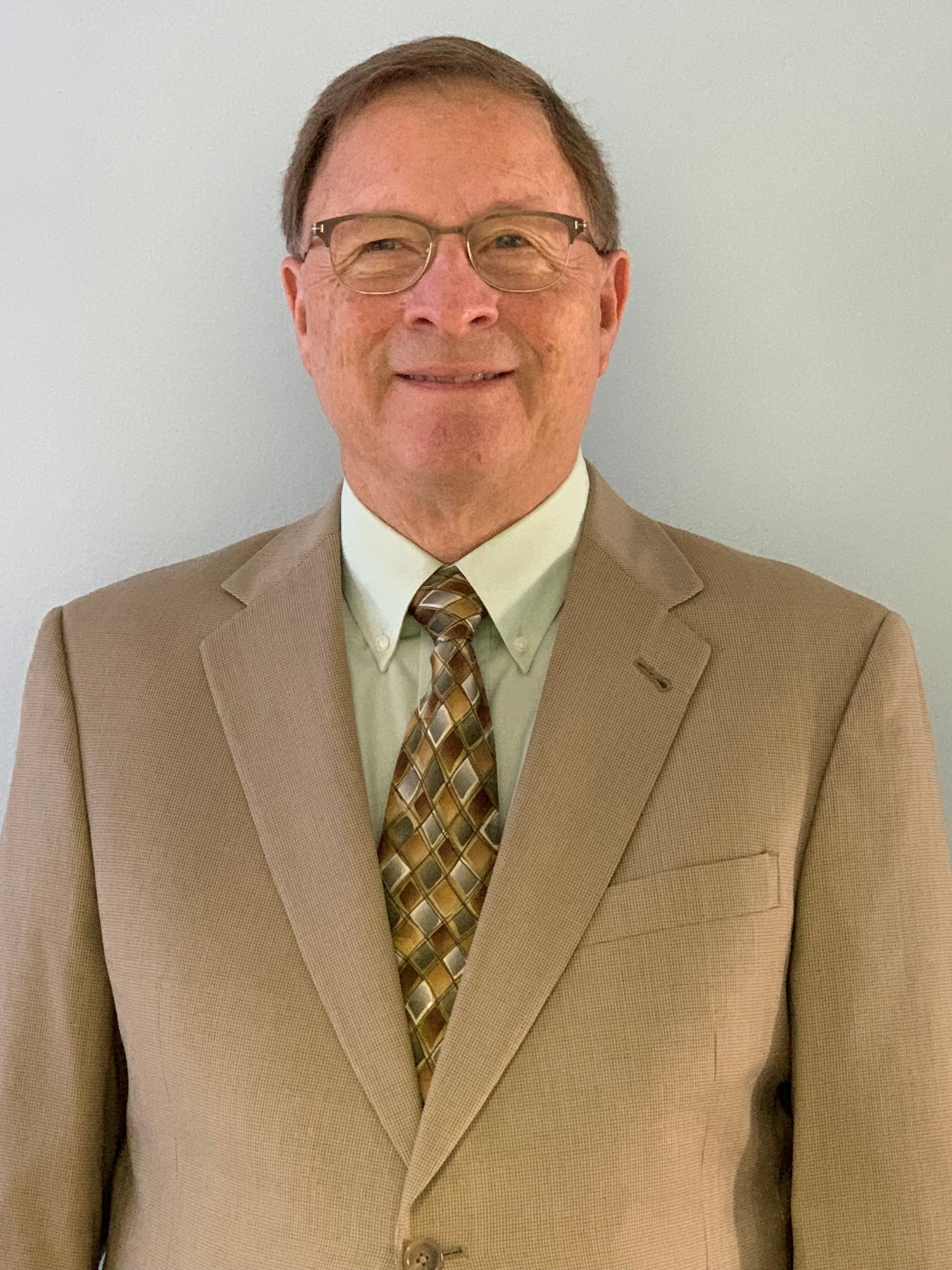 Alumnus Joe Baker appreciates Delta State so much that he and his wife, Amanda, gave $250,000 to the Division of Mathematics and Sciences.

Chemical development hinges on getting things just so. Delta State University alumnus Joe M. Baker Jr. bases his chemical development and sales company, Gulf Coast Labs, on such principles of exactitude, and the Miramar Beach, Fla.-located business flourishes as a result. He so appreciates how his alma mater prepared him for the field through rigorous studies in biology and chemistry that Baker and his wife, Amanda, have given $250,000 to Delta State’s Division of Mathematics and Sciences.

“I was always interested in science. I also was interested in a more general degree. Delta State positioned me to get an overview in several topics,” said Baker, who earned a B.S. in biology in 1975 and an M.S. in interdisciplinary science in 1977. “That’s helped me well over my career.”

Biology professors such as Dr. Jesse White, Dr. Johnny Ouzts, and Dr. James Steen and chemistry professors including Dr. Henry Outlaw “were really good at grounding students and building a foundation for them,” he continued. Paying things forward, therefore, felt like a matter of course, Baker said.

“Joe Baker was a great student at Delta State, and he has been a personal friend of mine since our college days here. Today, he is one of our most supportive and committed alumni,” said Delta State University President William N. LaForge. “For Joe and A.J. to support the sciences at Delta State in such a generous way is a terrific model for other alumni and friends who, like Joe, cherish the personal-touch education Delta State provided them, as well as the personal, lifelong relationships they made on campus as students. Their gift provides a tremendous boost for our Division of Math and Sciences.” 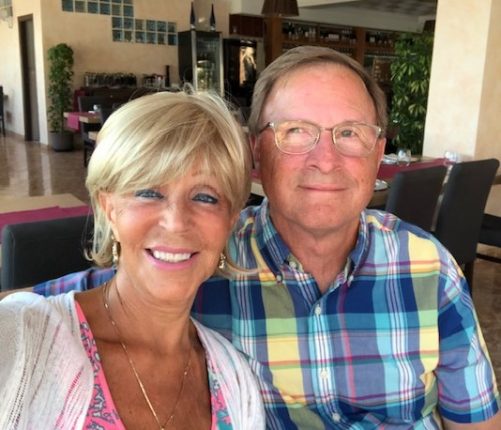 Baker, a native of Greenville, Miss., also attended Delta State for other reasons. He preferred to stay close to home after completing basic training in the National Guard. The “beautiful campus” impressed him, Baker said. “Most importantly, the curriculum I wanted to study was going to be very demanding, and the smaller class sizes than other universities I was looking at appealed to me,” he said.

More than 40 years later, Baker remains grateful for “engaged” and “accessible” professors, he said, also citing Dr. Rose Strahan from the Mathematics Department. “They were there to teach and to develop,” and they took these roles to heart. Faculty reinforced the “friendly, supportive atmosphere” that distinguished Delta State, he said.

When not taking 18 or 19 hours per semester, Joe Baker participated in student government. He also joined the Zeta Beta chapter of Pi Kappa Alpha fraternity, which won awards for service. Baker remains active friends with many of his fraternity brothers. These leadership and socialization opportunities also benefited him over the decades at work, he said.

Baker, who also earned an MBA from Millsaps College in 1985, has given to Delta State before. He, his wife, and their three grown daughters “believe strongly in education,” he said. “We also believe in the mission that Delta State undertakes. Delta State is very important to the region. Having grown up in the Delta, having attended Delta State, and having an understanding of today’s trend of moving away from state support for higher education, I thought it was important for us to help. It was the right thing to do,” he said. “And we hope to continue to make subsequent gifts for other areas of need in the future.”

“Joe and Amanda Baker’s generous gift is a testimony to the impact Delta State University has made in the lives of our students for generations,” said Rick Munroe, vice president for university advancement and external relations. “We are very grateful for their support.”

Bottom line, Baker opens his wallet to Delta State because Delta State opened its heart to him. “Whenever I think about the times I’ve interacted with Delta State,” he said, “it starts and ends with the people I knew.”