BPAC Presents Free Screening of Documentary “The City That Sold America” on Oct. 22 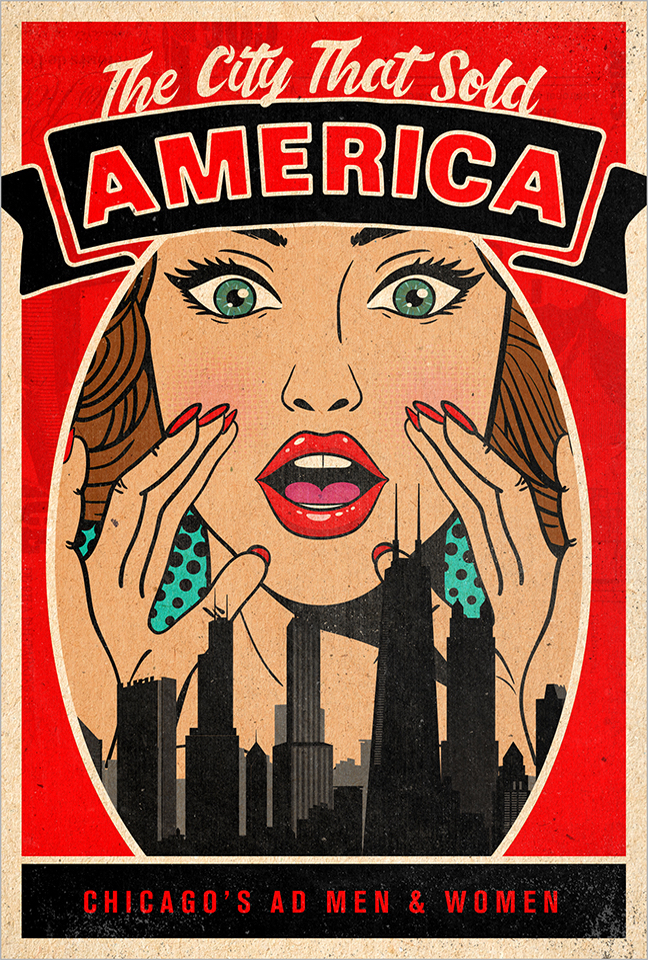 The Bologna Performing Arts Center (BPAC) will present a free screening of the documentary The City That Sold America on Tuesday, Oct. 22 at 7 PM. Mary Warlick, executive producer, will conduct a Q&A after. In The City That Sold America, at the threshold of the 20th century, a melting pot of adventurous immigrants, creative mavericks, and freedom-seeking African Americans shaped consumerism as we now know it.

The 2018 documentary reveals, with intriguing insights and wistful nostalgia, the confluence of Chicago’s creative talent, business savvy, grit, and determination that changed the country and our relationship with popular culture. This film is part of the Southern Circuit Tour of Independent Filmmakers. Southern Circuit screenings are funded in part by a grant from South Arts, a regional arts organization, in partnership with the National Endowment for the Arts.

From September through April, BPAC will present six Southern Circuit Tour films and filmmakers. “BPAC has been privileged to work with South Arts on many special programs throughout the years,” said Laura Howell, BPAC executive director. “We are proud to partner with them to offer this unique way to experience independent film and meet the filmmakers.”

The next free screening that is part of the Southern Circuit Tour will be Well Groomed on Nov. 19. The documentary takes audiences into the world of competitive creative grooming. Think of it as bringing together the worlds of art and dog grooming.

Visit www.bolognapac.com for additional information about these and other performances or contact the BPAC Ticket Office at 662-846-4626.