The BPAC Is Proud to Present “Dusty Groove” 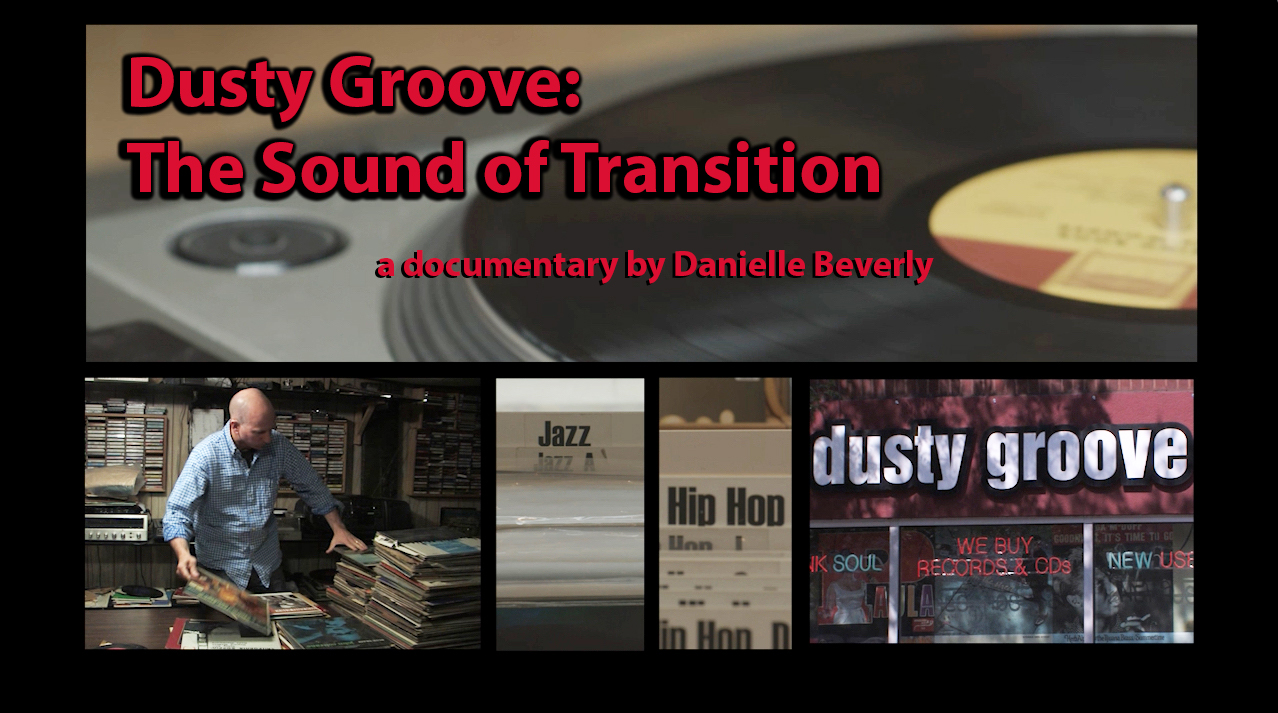 The Bologna Performing Arts Center (BPAC) is proud to present Dusty Groove, Tuesday, Sept. 10, at 7 PM. (Previously, the BPAC had planned to screen It’s Time. However, that film is no longer available to be screened.) In Dusty Groove: The Sound of Transition, vinyl buyer Rick Wojcik walks us into the homes—and stories—of strangers, digging through their jazz, soul, and hip-hop records, purchasing their once-prized possessions. Each seller shares a common reason: they face a major life transition. The documentary is a collection of intimate narratives, akin to a record album of songs about love, loss, and our deep connection to music. Director Danielle Beverly will do a Q&A after the film. This film is part of the Southern Circuit Tour of Independent Filmmakers. Southern Circuit screenings are funded in part by a grant from South Arts, a regional arts organization, in partnership with the National Endowment for the Arts.

From September through April, the BPAC will present six films and filmmakers. Along with a screening of the film, the filmmakers are made available to the local community for workshops and discussions. The filmmakers also conduct a Q&A with audiences following the film screening to discuss the film, their subject, and their work. “BPAC has been privileged to work with South Arts on many special programs throughout the years,” said Laura Howell, BPAC executive director. “We are proud to partner with them to offer this unique way to experience independent film and meet the filmmakers.”

The City that Sold America will be presented Oct. 22. It is a playful documentary, spanning the whole of the 20th century, offering intriguing insights on the development and enduring impact of some of the most creative advertising minds in the world, while simultaneously exploring our national relationship with popular culture. On Nov. 19, the documentary Well Groomed will take audience members into the world of competitive creative grooming. Think of it as bringing together the worlds of art and dog grooming.

In 2020 offerings continue with Community First on Feb. 11, 2020. The documentary is about a unique community transforming the lives of homeless people in Austin, Texas. On March 3 come and experience Mossville: When Great Trees Fall. A story of one man’s valiant resistance is at once intimately personal and vast in scope, exposing the links between race and environmental injustice, not just in the U.S. but across the globe. The Southern Circuit Tour concludes with Who Will Write Our History on April 14. The story is told as a feature documentary about a secret band of journalists, scholars, and community leaders who decided to fight back days after the Nazis sealed 450,000 Jews in the Warsaw Ghetto.