Leading Authority on Amateur Blackface Minstrelsy to Speak at Delta State on Sept. 26 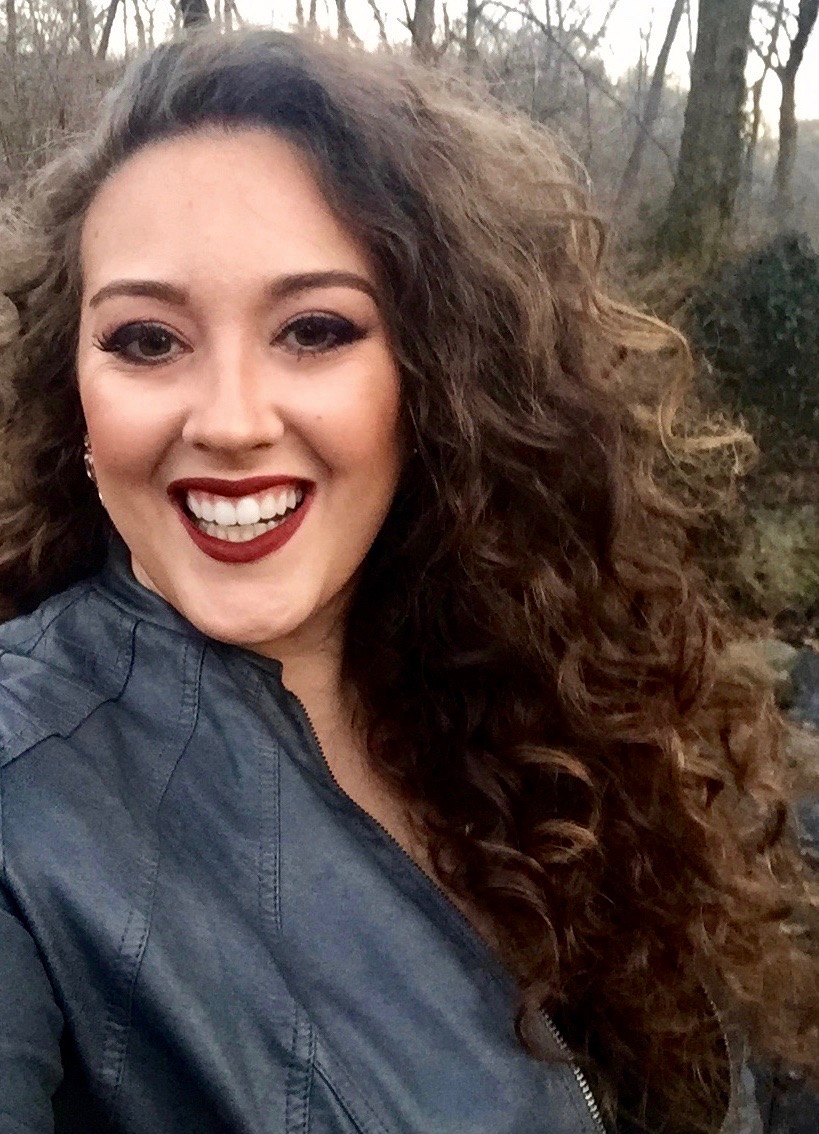 On Sept. 26, 2019, Delta State University will host Dr. Rhae Lynn Barnes for a guest lecture titled, “A Dangerous Unselfishness: Understanding Blackface in Mississippi as a Pathway to Political Power,” in Jobe Hall Auditorium at 7 p.m. This event is free and open to the DSU community and general public. Sponsors are the Division of Social Sciences and History, Diversity Committee, and A World Class Experience. Because of the nature of her scholarly research, she will show images of racial caricatures during the lecture.

Throughout this year, the media has reported on multiple accounts of officials and public figures performing in blackface, including Gov. Ralph Northam of Virginia and Gov. Kay Ivey of Alabama, compelling institutions across the nation to confront hard truths. Professor Barnes, the foremost expert on amateur blackface minstrelsy and an assistant professor in the Department of History at Princeton University, has spent more than a decade cataloging 10,000 minstrel plays. Her lecture will contextualize the recent blackface scandals in Mississippi by examining the central role amateur blackface minstrel shows played in the United States government. In the century spanning the end of the Civil War to the birth of the civil rights movement (an era called “Jim Crow,” after the first blackface character), the American government refocused domestic and foreign policy to federalize, finance, distribute, codify, and produce racist amateur blackface music and plays in public schools, the military, and everyday American life as an expression of patriotic duty and as a way to test readiness for American citizenship.

“Dr. Barnes’s research on the history of blackface challenges us to think about the power of race in American history,” said Dr. Charles Westmoreland, interim chair of the Division of Social Sciences and History at Delta State. “Blackface minstrelsy shaped many aspects of American culture and politics. It was not some accidental or incidental part of the American nation; blackface was, rather, a pivotal and intentional part of the American landscape. As recent events and our current political climate have shown, blackface and its legacy have not disappeared. Dr. Barnes has done extraordinary research on this historical phenomenon Her talk will help us understand the past so that we can understand our own world in 2019.”

An historian, public speaker, writer, editor, documentarian, and onscreen commenter who specializes in the globalization of American popular culture, Barnes earned her Ph.D. from Harvard University and B.A. from the University of California, Berkeley. Her research and teaching focus on the histories of racism, racial formation, gender, sexuality, book history, and cultural representation, especially in the American West.

Before joining Princeton, she held an Andrew W. Mellon Fellowship in Digital Humanities at the University of Southern California’s Society of Fellows, where she created an immersive digital humanities study abroad program, “Sojourners: Black Popular Culture in Paris Noir from Sally Hemings to Beyoncé,” grounded in global African American, colonial, and cultural studies. Barnes was a visiting scholar and writer-in-residence at the American Library in Paris and at the National Endowment for the Humanities Summer Institute at the Bard Graduate Center in New York City.

She is cofounder and editor of U.S. History Scene (ushistoryscene.com), which provides open-access teaching resources to thousands of public schools in the United States through partnerships with documentary filmmakers, university libraries, and special collections. Content on U.S. History Scene has been used by The New York Times, The Washington Post, The Atlantic, GQ, Smithsonian magazine, Harvard University Press, California University Press, The Journal of African American History, Slate, The Huffington Post, Clarity Films, PBS, CSPAN, MTV, Vice, the United States Census, and in an amicus brief to the Supreme Court of the United States.

A vocal advocate for public and multimedia history education, Barnes is executive adviser with Henry Louis Gates Jr. to the four-part PBS documentary series, “Reconstruction: America after the Civil War,” now streaming online. Barnes is president of the Andrew W. Mellon Society of Fellows in Critical Bibliography at the Rare Book School at the University of Virginia and serves on the executive committee for the Center for Digital Humanities at Princeton.

“The research conducted by Dr. Barnes is powerful and essential,” said Professor Arlene Sanders, chair of the Diversity Committee and instructor in political science at Delta State, “because it affords students the opportunity to have serious conversations on race and the depth of the impact of blackface on race in America.”

For more information about the event, contact Michelle Johansen at mjohansen@deltastate.edu.

Note: revised on Sept. 18, 2019, to correct inaccuracies in the Sept. 10 original about Lt. Gov. Tate Reeves of Mississippi and Attorney General Jim Hood of Mississippi, both of whom have publicly denied wearing blackface or Ku Klux Klan costumes.