By September 20, 2019Delta State in the Media, President 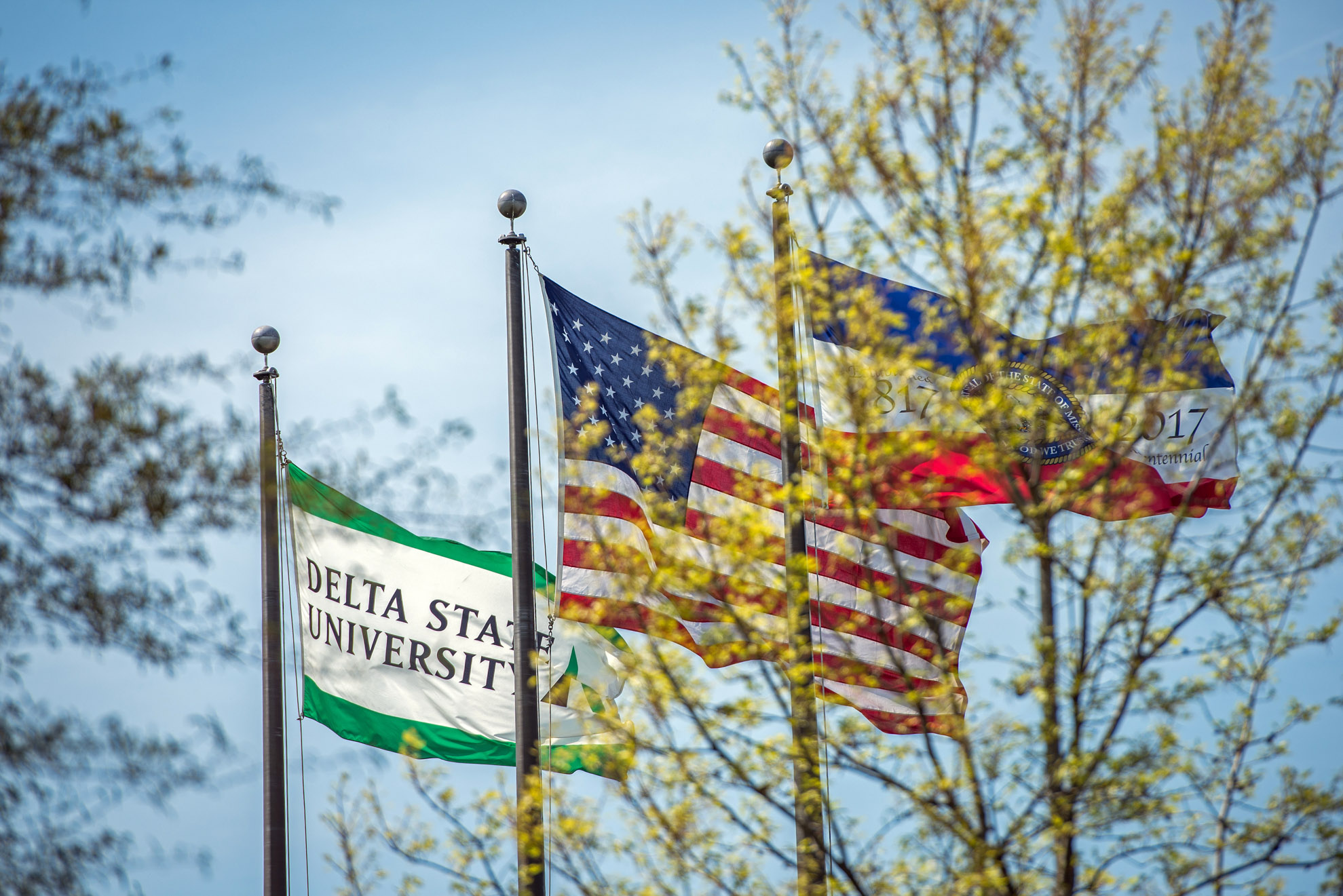 Delta State University President William N. LaForge was quoted in a Sept. 18, 2019, article in The Washington Times about lingering protests at the University of Southern Mississippi that the Mississippi flag should fly again.

Referencing a small group that has gathered at the entry to Southern Miss for “203 consecutive Sundays” to urge that the institution resume flying the state flag, reporter James Varney references portions of President LaForge’s November 2016 statement on why DSU lowered it.

The relevant passage from article:

“After a racist gunman killed nine black worshippers at a South Carolina church in 2015, flags with an ‘X’ pattern of stars that once marked the Confederate Army’s fight for a slavery society were taken down.

“Mississippi is the last holdout. Voters thought they had laid the issue to rest with a 2001 referendum, but calls to change the state flag came roaring back after the Charleston killings.

“One by one, university presidents started rolling up the controversial banners. They said the Mississippi flag was incompatible with the diverse, inclusive community they hoped to establish on campus.

“‘This is a painful decision in many respects because this is a highly charged emotional issue for many people,’ Delta State University President William N. LaForge said in November 2016 when his school became the last of the state’s eight colleges to lower the Mississippi banner.

“‘But in the absence of state action, we are making a decision I believe is right and just on all levels,’ he wrote. ‘The objectionable portion of the state flag — the stars and bars — presents a polarizing symbol that is a barrier to progress and improved understanding of our state, our university, and our people.’”

The article cites a source that says the state flag “flies over the capital in Jackson and state government buildings, but at least 30 cities and counties have joined the universities in furling the flag.”

The issue could become a topic for the November election of governor, the article observes.