By staffreportSeptember 10, 2019College of Arts and Sciences 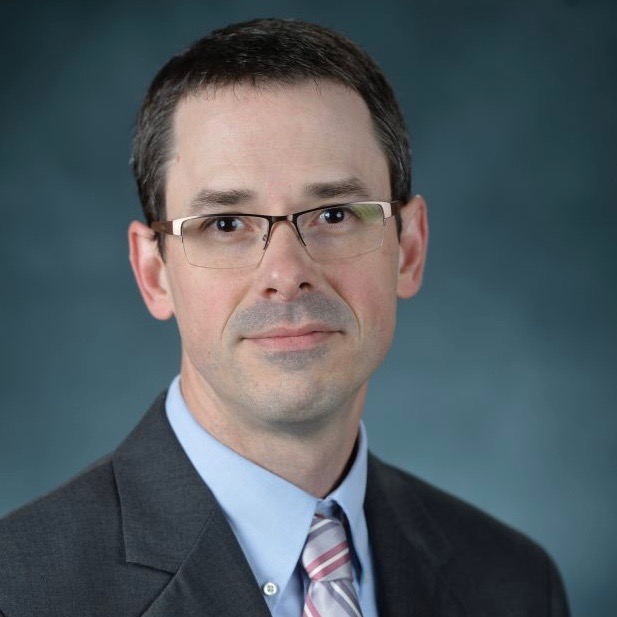 Dr. John J. Green, professor of sociology at the University of Mississippi, will speak at Delta State through The Madison Center for the Study of the Early American Republic on Sept. 18, 2019.

For Constitution Week this year, The Madison Center for the Study of the Early American Republic is sponsoring two informative and timely talks by leading scholars in history and sociology, respectively. Both are free and open to everyone.

The first talk is by Dr. Adam Pratt, associate professor of history at University of Scranton. His talk, “Andrew Jackson, Donald Trump, and the Constitution,” will be at 7 PM on Tuesday, Sept. 17, in the Jobe Hall Auditorium.

Here is his blurb about it: Since January 2017, when President Trump placed a portrait of his predecessor, Andrew Jackson, in the Oval Office, much has been made of the comparison between the two men. Even during the campaign, prognosticators and historians alike sought to categorize Trump by offering historical comparisons. Many sought to draw parallels and links between Old Hickory and The Donald. When they did so, Trump supporters lavished praise on Jackson while Trump’s detractors defamed the seventh president. Much can be said for using our history for contemporary political gains, but how accurate are these portrayals of President Jackson in the first place? This talk will examine how Jackson approached the presidency and the Constitution and will consider what it means for a 21st-century president to appropriate the legacy of Jacksonian America. 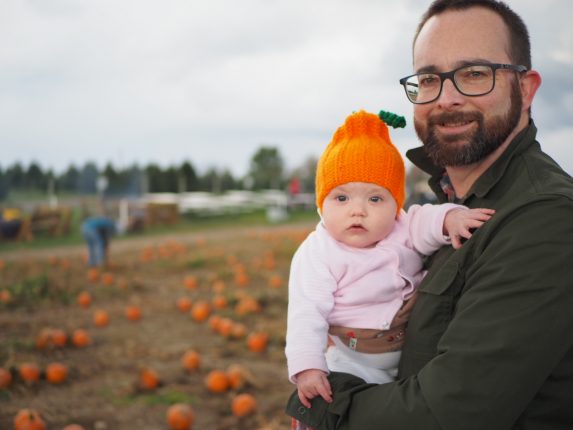 Dr. Adam Pratt and perhaps the next generation of history scholars.

Dr. John J. Green, professor of sociology at the University of Mississippi and director of its Center for Population Studies, gives the second talk, “The Decennial Census, Data Leadership, and Informed Governance: Implications for the 2020 Census,” at 3 PM on Wednesday, Sept. 18, also in the Jobe Hall Auditorium.

Here is his blurb about it: The presentation will focus on the census (including historical and contemporary issues), its relation to the Constitution, how data are used not only for apportionment but also for program funding allocation and research, and the challenges and opportunities the census provides in the face of concerns about undercounts and misrepresentations. I will end with what can be done locally to do outreach, education, and promotion for the census.

Dr. Andrew Wegmann, assistant professor of history and director of The Madison Center, observed, “The Constitution is a complex, misrepresented, and often misunderstood document that governs all of us. As such, it is our duty as members of this governmental system to study, engage, and come to understand it.”