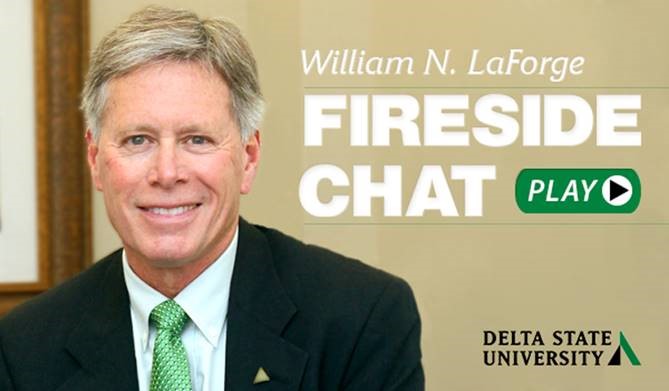 For 26 years, Mike Kinnison served as coach of the Statesmen baseball. Coach Kinnison was tapped as the sixth Athletic Director in Delta State’s history in November, taking over for Dr. Ronnie Mayers, and continued to coach the Statesmen in the 2019 season. Earlier this month, he made the decision to move forward with his athletic director responsibilities full-time. Let’s reflect on Coach Kinnison’s illustrious career as the skipper for the DSU baseball program.

In other news on campus, you still have time to register for summer session II. Registration closes next Tuesday, July 2.

To keep up with all of our news, events and activities, please visit our website at deltastate.edu.