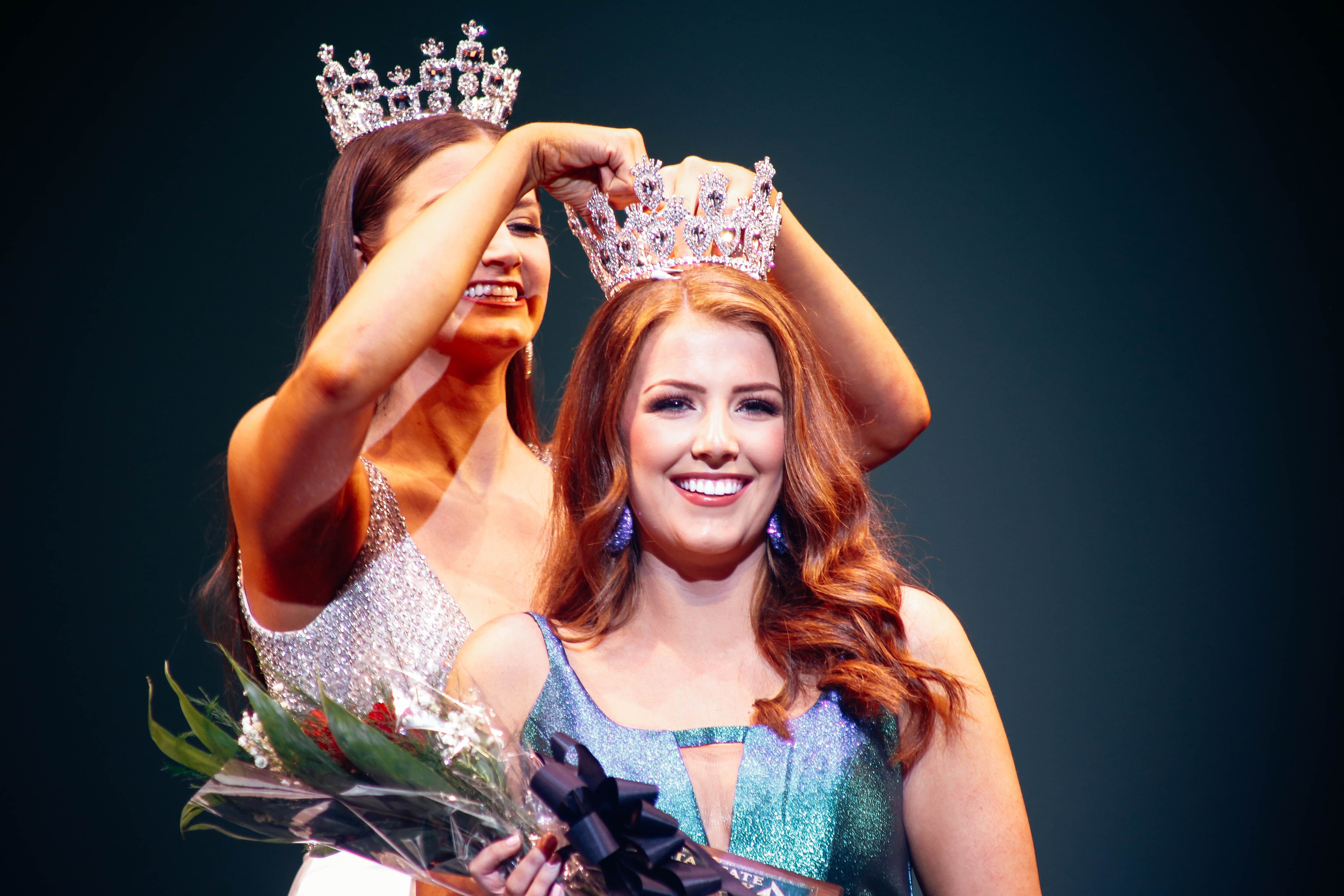 “We had another great pageant this year,” said Bevin Lamb, executive director of pageants. “We had 24 contestants, and we appreciate everyone from the campus and community who came to support them.”

The pageant was sponsored by the Delta State University Student Government Association and produced by the Pageant Board, a Delta State student organization. Contestants are judged on beauty, confidence, and stage presence. There is also a Most Photogenic Award. 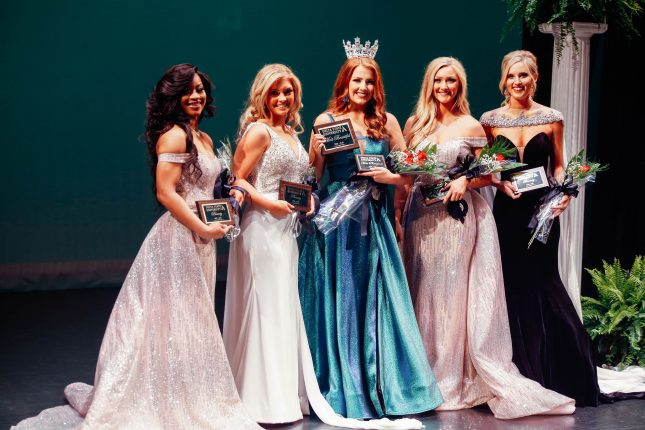