By pszatmaryApril 23, 2019Center for Interdisciplinary Geospatial Information Technologies, College of Arts and Sciences 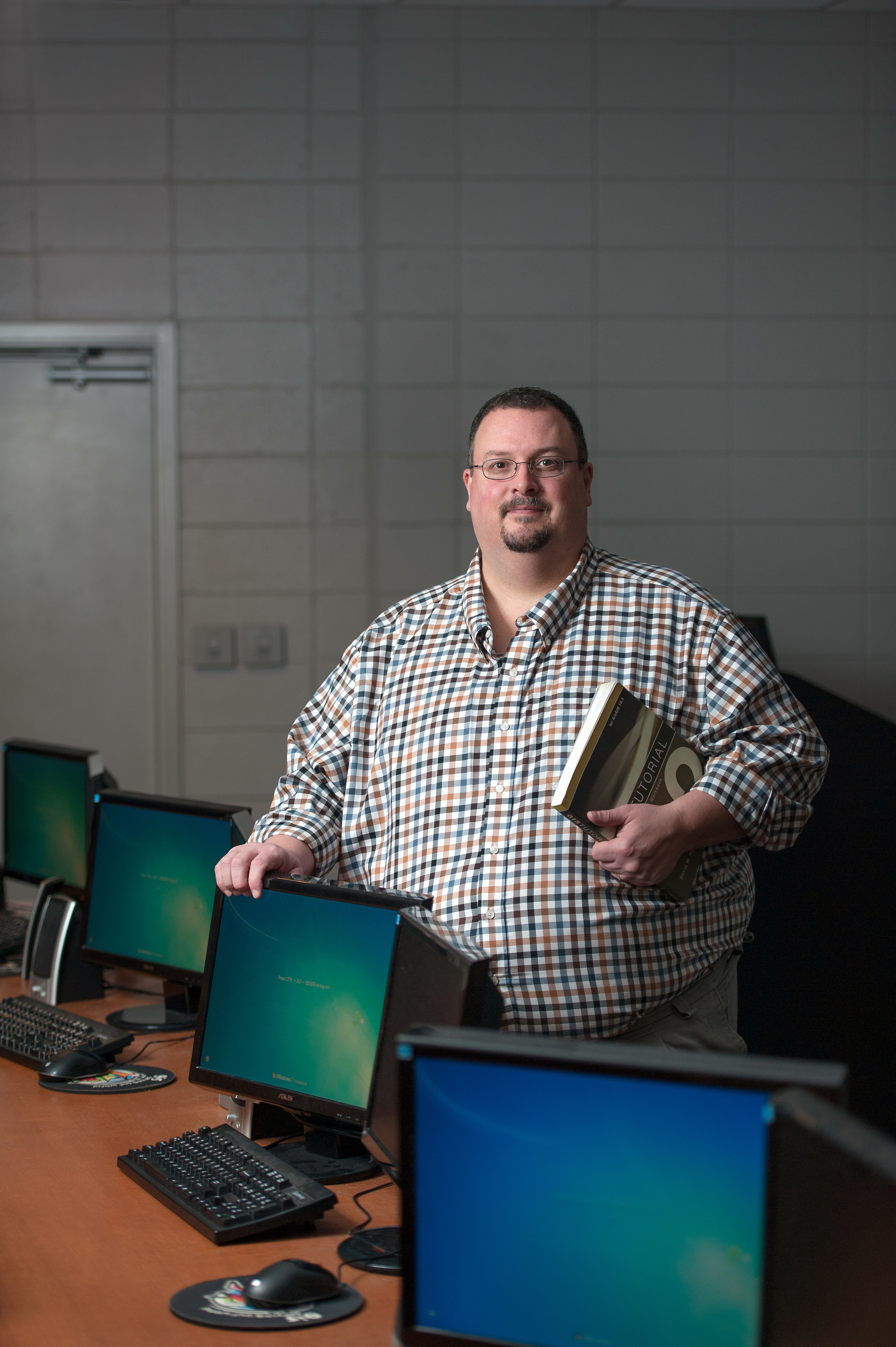 Students and professionals in geospatial intelligence now have an even better reference tool when pursuing academic and work goals, thanks to Delta State University’s own Talbot Brooks, a leader in the field.

“This document truly represents the emergence of geospatial intelligence as both a formal discipline and profession,” said Brooks, director of the Center for Interdisciplinary Geospatial Information Technologies (GIT) at Delta State. “It will serve as the backbone for both academic programs and professional certification.”

Brooks and more than two dozen colleagues worldwide in higher education, private industry, and governmental agencies gathered updates from their peers and conducted cross-industry analyses “to identify the knowledge, skills, and abilities critical to the GEOINT workforce,” states the USGIF press release.

The effort also seeks “to create a pipeline for the global GEOINT workforce,” the statement continues, by recruiting the next generation of specialists through USGIF’s existing programs for K-12, collegiate accreditation, and certified GEOINT professional (CGP™) outreach.

“With this newly revamped document, the intent is to bridge the gaps between high school prerequisites, collegiate credentials, and professional certifications in a continuum of building blocks. USGIF’s academic GEOINT certificates provide a baseline measure of competency across the full spectrum of EBK [Essential Body of Knowledge] topics and are aimed at moving into the more complex application and mastery levels required in USGIF’s CGP™ professional exams,” said Dr. Camelia Kantor, USGIF vice president of academic affairs in press materials.

The GEOINT Essential Body of Knowledge helps practitioners as they use vital technologies such as GPS, remote sensing, and spatial analysis to locate objects, people, and places in emergencies, disasters, and other crises. For example, Delta State’s GIT has supported 60-plus disasters globally and is a partner of the U.S. military and emergency response communities. 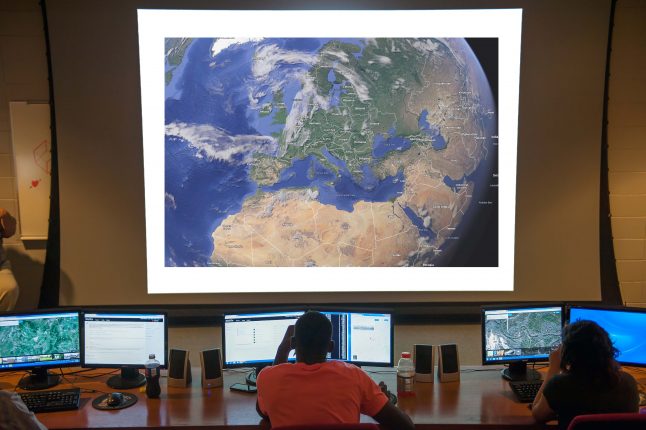 Delta State’s GIT has received numerous recognitions under the watch of Brooks, who arrived in 2005. It became the 23rd member in the network of Regional Support Offices (RSO) of the United Nations Platform for Space-based Information for Disaster Management and Emergency Response in 2018. The honor allows the center to connect with member agencies through the United Nations Office for Outer Space Affairs on disaster management support, facilitate capacity-building, and strengthen institutions, with a focus on developing countries.

GIT’s other accolades include being named a Center of National Excellence in the Geosciences by the National Geospatial-Intelligence Agency and U.S. Geological Survey in 2015. GIT has also produced atlases for the U.S. Army’s fight in Afghanistan, developed E-911 systems throughout Mississippi, and created innovative map designs that have won international map competitions.