By pszatmaryMarch 20, 2019College of Arts and Sciences, Environmental Science 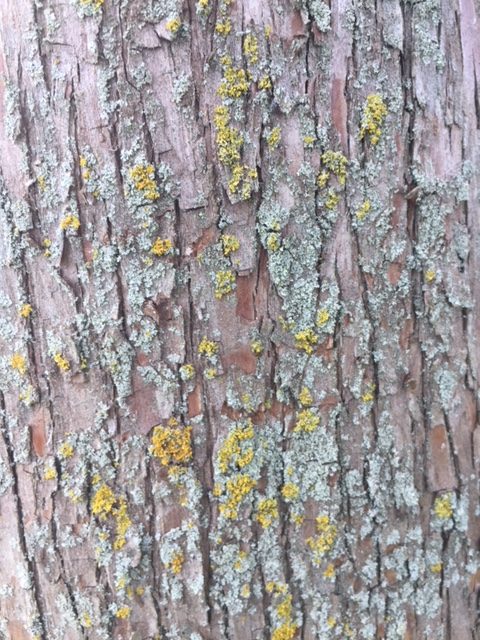 The discoveries occurred during a visit by Kevin England, a lichen herbarium curator at the University of West Alabama, on Feb. 15, 2019. He identified, annotated, and catalogued more than 30 lichen specimens contained in the herbarium, including the new ones, which England added to the Consortium of North American Lichen Herbaria.

Many of the other specimens had been collected by Henry J. Jacob, a former dean of education at DSU, in 1965 from Madison and Warren counties in Mississippi. Additional specimens had been collected by former DSU environmental science students who graduated between 2013 and 2015. England said that DSU possessed a better collection of lichens from Mississippi compared to other herbaria in the state.

Additionally, England taught a lab for Dr. Nina Baghai-Riding’s Material and Method in Environmental Science (BIO 415) class, emphasizing how lichens are used as biomonitors in determining air quality. Lichens are a composite organism, consisting of fungi and algae, and attach themselves to tree bark, rocks, the sides of buildings, and more. During the lab, students analyzed trees for lichens growing near Fifth Street and Oak Street. They measured; noted shape, color, and form; and collected assorted lichens on bald cypress, oak, and green ash trees. Overall, the students deduced that the air quality was good. 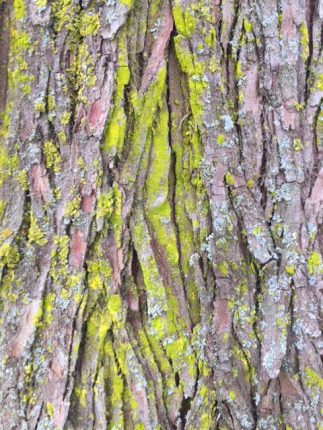