Delta State University Receives $50,000 Endowed Scholarship from Cleveland State Bank in Honor of Calvin Dye, Who Graduated from the Former and Headed the Latter 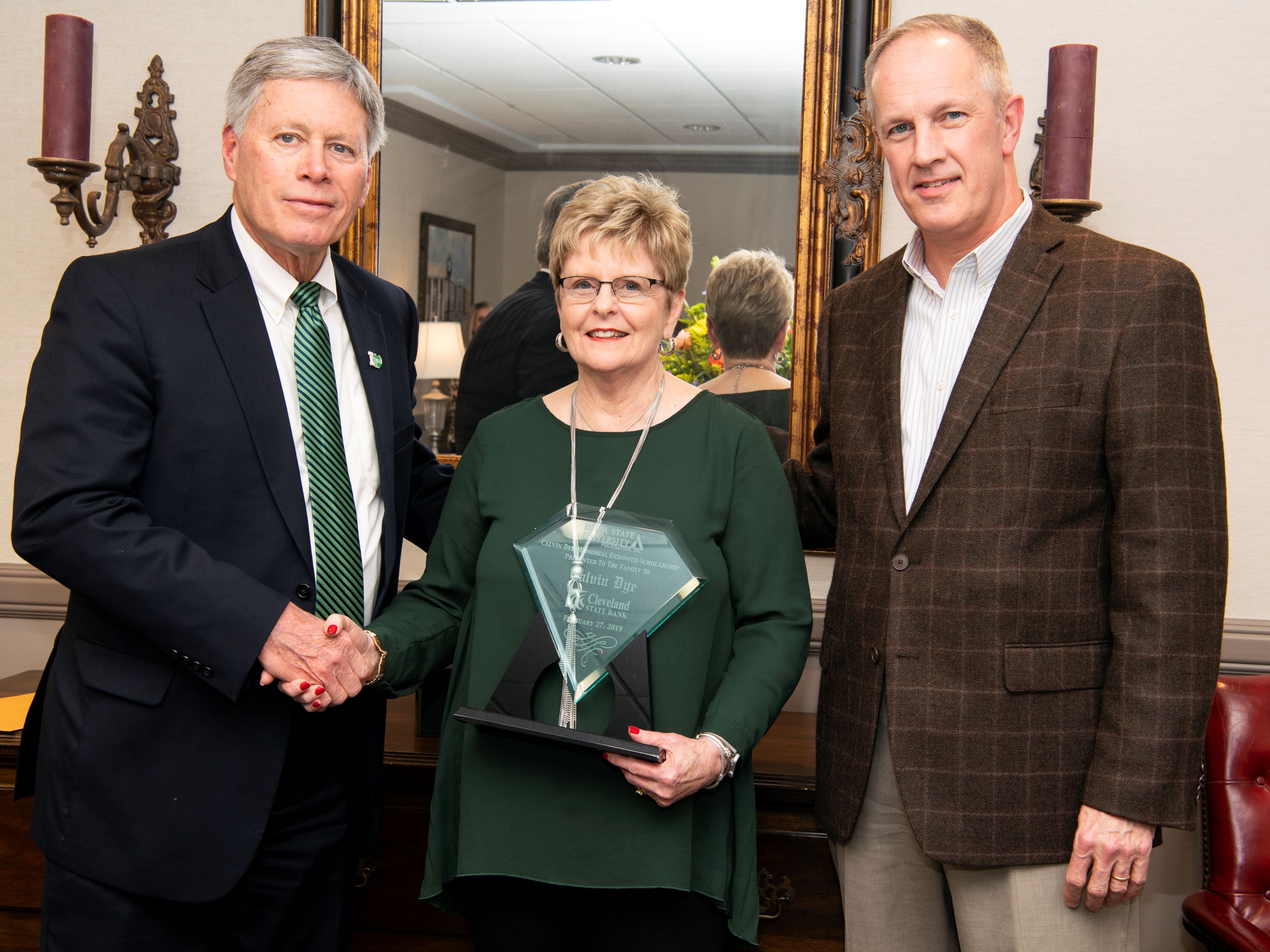 Delta State University alumnus and local banking executive Calvin Dye defined family in three ways: through immediate relations, work colleagues, and alma mater. His wife, Charlotte Armstrong Dye, also graduated from Delta State, as did their three daughters. Dye worked for more than 25 years at Cleveland (Miss.) State Bank, including the final 18 years as president and CEO, until retirement in 2014, and he continued to serve on its board until his death in 2018 at age 69. To commemorate his love of kin, bank, and school, Cleveland State Bank has given $50,000 to establish the Calvin Dye Memorial Endowed Scholarship Fund. It will award a scholarship annually to a Delta State College of Business student; the initial recipient will receive a $2,000 scholarship.

“We want to honor the memory of our former leader,” said Danny Whalen, CEO and president of Cleveland State Bank and a close collaborator of Dye’s for 19 years. “And we grow as Delta State grows.” Dye was a first-generation college student. On the job, “he was about the path well-earned.” Therefore, “what better way to honor him than this partnership with Delta State?” Whalen remarked at a reception announcing the occasion on Feb. 27, 2019, at bank headquarters.

Dye’s widow, an education major from the class of 1972 and a retired primary schoolteacher who lives in Tupelo, put it this way: “This scholarship means a lot because he will be remembered. I want his legacy to live on.” Wearing a Delta State-green colored top, and accompanied by daughters Emily Dye Elliott ’02, a graphic design major of Tupelo; Dr. Valerie Dye Norton ’05, a biology major of Corinth; and Claire Dye Boyles ’08, an art major of Cleveland, the matriarch mentioned the “irony” that in his many years with Cleveland State Bank, he never missed a board meeting until the last one—because it took place on the day of his death, Jan. 10, 2018.

Born on May 20, 1948, he graduated from Vardaman (Miss.) High School, earned his bachelor’s degree in education from Delta State in 1970, and went on to graduate from the Mississippi School of Banking. He and Charlotte, who knew each other growing up in Vardaman, were married for 45 years and moved to Cleveland in 1983. Before joining Cleveland State Bank in 1989 as senior vice president, he was associated with the Federal Land Bank in Greenwood, Greenville, Charleston, and Cleveland. Dye was a member of the board of directors of the Mississippi Bankers Association from 2008 to 2011. He was a longtime member and deacon of the First Baptist Church in Cleveland and at the time of his death was a member of the First Baptist Church in Tupelo and served on the stewardship committee and counting team. Dye was a member of the Cleveland/Bolivar County Chamber of Commerce and the Rotary Club of Cleveland. He also served as treasurer of the GRAMMY Museum® Mississippi board of directors. Dye served in the United States Army.

“This is a wonderful gesture and a great tribute to the memory of Calvin,” said Delta State President William N. LaForge. “We very much appreciate the generosity from Cleveland State Bank and the confidence in Delta State University.” He called the scholarship a “win-win-win” for the bank, the Dyes, and future Delta State business students.

A recipient of the Calvin Dye Memorial Endowed Scholarship must maintain a GPA of at least 3.0, be enrolled as a full-time student, and reside in Bolivar or Grenada counties, where the bank operates, or in Calhoun county, Dye’s native home. 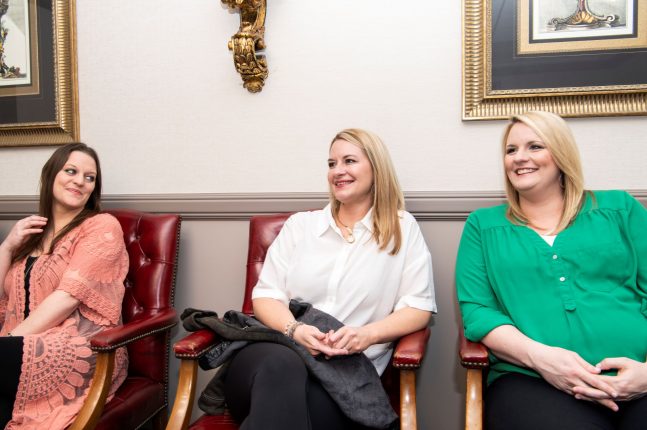 This endowed scholarship is the second such $50,000 fund that Cleveland State Bank has created for Delta State. In 1999, it started the Cleveland State Bank N. L. Cassibry, Jr. Memorial Endowed Scholarship for junior and senior banking and finance majors to celebrate Cassibry, bank board chair and business and community leader. This year’s recipient received a $1,000 scholarship.

Opening in 1908, Cleveland State Bank is one of rhe earliest donors to the Delta State Foundation, Inc., making its first recorded gift in 1970.

So does LaForge. “This is my bank since childhood,” he pointed out. LaForge has kept his account open, even after moving away for decades and even during that stretch if with a balance of $10. “We are so grateful that our students can study banking and business with this scholarship and hopefully become an employee of the bank.”