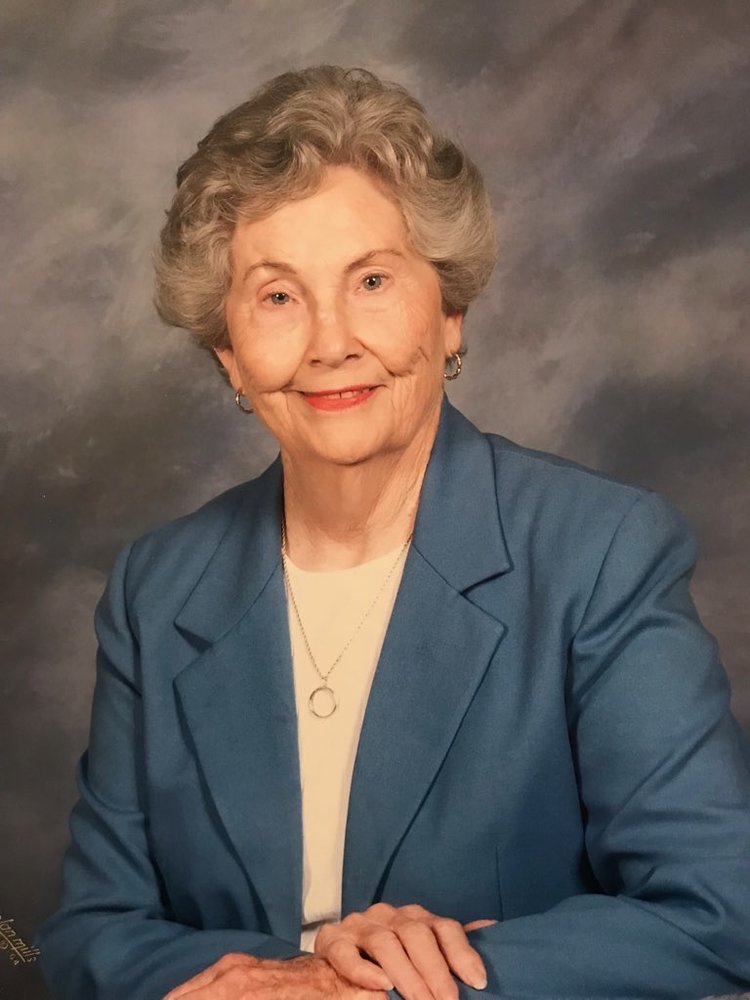 A Celebration of Life Service will be held at 2 PM on Monday, March 4 at First United Methodist Church in Cleveland, with Rev. Billy Owen and Rev. Will Wilkerson officiating. Interment will be in New Cleveland Cemetery. Visitation occurred on March 3 at Ray Funeral Home. Delta State is flying its flag at half-staff on March 4.

Nelson was born on Dec. 7, 1929, to Grover and Annie Lillian Thompson in Inverness, Miss. On May 7, 1961, she married Elbert Nelson Jr. in Ruleville. For 35 years, she was a bookkeeper for First United Methodist Church and Delta State University. She enjoyed working in her yard, visiting with friends and family, reading, singing church hymns, writing, and playing with her grandchildren.

She is preceded in death by her husband, nine brothers, and two sisters. Survivors include her sons, Scott Elbert Nelson and Rhett Barksdale Nelson, both of Cleveland; grandchildren, Nicholas Scott Nelson, Michael Luke Nelson, Ashleigh Nelson Chailland, and Cameron Barksdale Nelson, all of Cleveland; former daughters-in-law, Kimberly Thompson of Madison, Miss., and Leigh Ann Nelson of Cleveland; and a host of nieces and nephews.

The family also wishes to acknowledge the following who provided unending love and care for her: Evonne Davis, Martha Jean Morgan, Willie Mae Dorsey, Pearline Turner, Stacy Wiggins, Marilyn Dorsey, Patricia Modlinski, and Danielle Modlinski, as well as many other dear friends and close supporters who remained steadfast during her illness. Many thanks to Hospice of North Sunflower for its utmost professionalism and attention to her needs.

Donations in her memory may be made to the Parkinson’s Research Foundation.