By knormanFebruary 28, 2019College of Arts and Sciences, Environmental Science 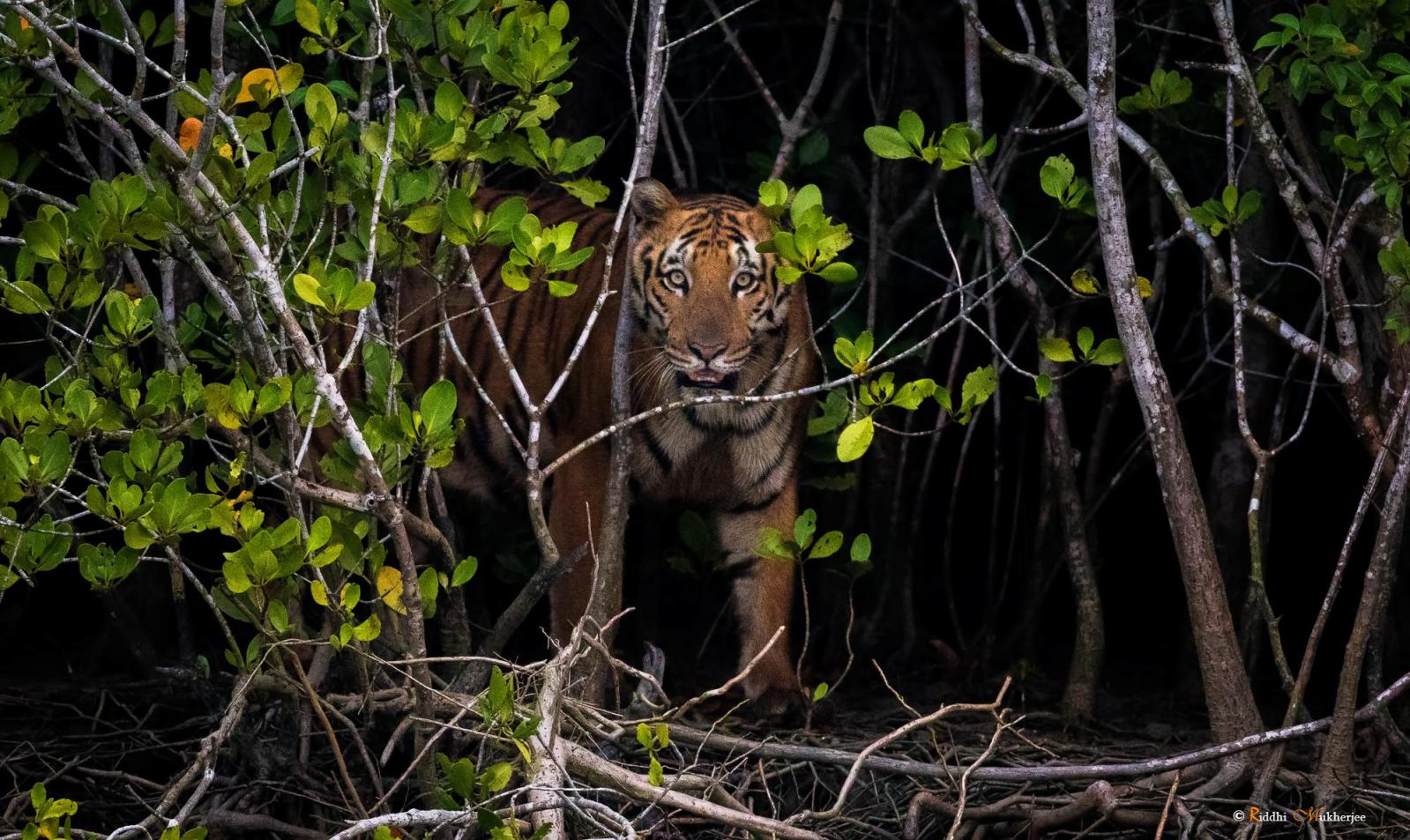 “Bangladesh is always on the top when you talk about the impact of climate change, and it was interesting to see what would happen to the home of the largest cat of the world, the Bengal tiger,” he explained about the focus of the article, “Combined Effects of Climate Change and Sea-Level Rise Project Dramatic Habitat Loss of the Globally Endangered Bengal Tiger in the Bangladesh Sundarbans,” which went online a few weeks ago and will appear in print in May in the peer-reviewed Science of the Total Environment.

“We had to report with sorrow that no suitable habitat will be left for tigers in 50 years in Bangladesh due to the combined effect of climate change and sea level rise,” said Reza, who hails from Jhenaidah, Bangladesh and has many publications to his credit.

The habitat in question is Sundarbans, a mangrove forest in the Ganges-Brahmaputra delta along Bangladesh’s southern coast. One of the largest forests of its type in the world, and a UNESCO World Heritage Site, the Sundarbans measures a mean elevation of less than one meter, making it vulnerable to sea level rise, the paper states. Climate change affects sea levels. 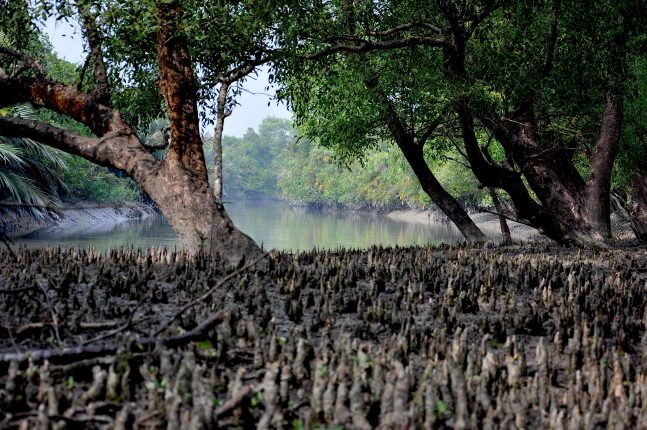 The Sundarbans in Bangladesh.

“We need to pay special attention if we want to overcome this situation,” Reza said. 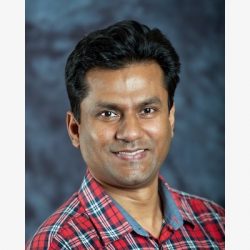 All the more so because in the 20th century, of the eight sub-species of tigers, three became extinct—the Bali, Caspian, and Javan—and “the rest are either endangered or critically endangered,” the scholars report.

Habitat loss, along with hunting and illegal trade, “have decimated the number of wild tigers by 96 percent,” the paper documents. The tiger population dropped from nearly 100,000 in 1900 to 3,890 today, according to data from the World Wildlife Fund.

Despite the drastic decline, efforts are underway to save the tigers. “In recent years, international conservation and donor agencies together with the governments have initiated programs to address this issue,” Reza and colleagues write. They suggest a myriad of solutions, including Bangladesh government officials “designating more areas for tiger conservation and creating corridors for transboundary tiger movements,” continuing with “strict monitoring and law enforcement to control illegal human activity in the area,” avoiding “unplanned development in the vicinity,” and raising public awareness.