By pszatmaryJanuary 18, 2019College of Arts and Sciences, Communications and Marketing 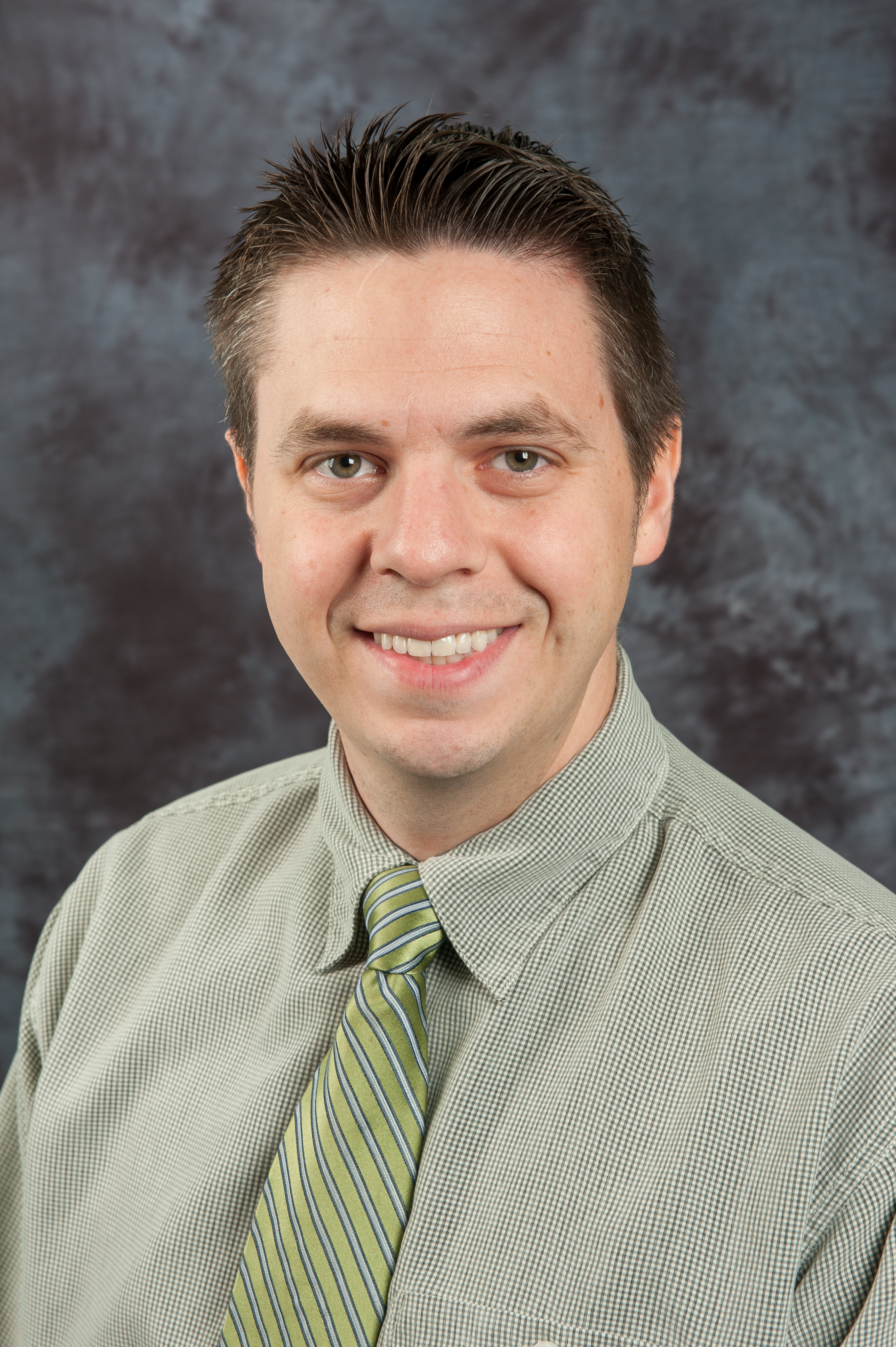 Delta State University invites its campus family and community members to gather at 6 PM on Friday, Jan. 25 to remember the life of Dr. Adam Johanson, 35, assistant professor of physics and director of the Wiley Planetarium, who died in a car crash on Jan. 3. The remembrance will take place in Caylor Hall, room 201.

His wife and high school sweetheart, Elizabeth Marshall Johanson, 35, and their 8-year-old daughter, Jane, also were killed in the accident, which occurred near Amarillo, Texas.

The couple’s three other young children—Megan, 12; Alec, 5; and Charlotte, 3—were injured in the two-vehicle wreck, treated, and released. The driver and passenger in the other vehicle, an RV, were not injured.

Members of the Johanson and Marshall families will fly in from the West Coast to participate in the remembrance. Representatives from the Church of Jesus Christ of Latter-day Saints, to whom the families belong, also are scheduled to attend. The tribute additionally will include remarks from the Delta State community and others.

“Our hearts and prayers go out to the Marshall and Johanson families,” said Charles McAdams, provost and vice president for academic affairs at Delta State. “Adam came to Delta State in August 2016 and he made a significant impact on his students and this campus in a short period of time. He was universally liked and respected by colleagues and students. His real passion was astronomy and his work to reopen the Wiley Planetarium and create community-based presentations has made the facility a major area of interest on campus. All who came into contact with Adam were impressed with his knowledge and the kind manner in which he interacted with students and colleagues. He will be missed.”

Class valedictorian of Chaparral High School in Las Vegas, Nev., Johanson earned a B.S. in physics-astronomy from Brigham Young University in 2007, an M.S. in astrophysics from Iowa State University in 2009, and a Ph.D. in physics and astronomy from BYU in 2015. Elizabeth Johanson graduated BYU in 2006 with a bachelor’s degree in psychology. Second-grader Jane liked geology and entomology along with Beanie Boos and Lalaloopsy dolls. Delta State flew its flags at half-staff from Jan. 5 through Jan. 7.

A GoFundMe campaign has been set up by the Marshall and Johanson families to pay for memorial and funeral expenses and for support services for the Johanson children.

Go here to read obituaries of the deceased provided by the Johanson and Marshall families:
https://www.dropbox.com/sh/rnp6vdalfu90vaj/AACB6U1F96O1InayY87PVZ46a?dl=0

Go here to watch a video tribute of the deceased created by Joshua Johanson, brother of Adam:

Adam Johanson, my little brother, died in a car accident on January 3, along with his wife, Elizabeth Marshall Johanson, and his daughter, Jane Johanson. I have been absolutely devastated and can't seem to do anything else but miss him.Adam was closest to me in age. As a kid, I always wanted to teach him and guide him, but he was already brilliant. One thing that did come out of it was that he learned to understand my logic. When I felt that no one understood what I was trying to explain, he understood me, and that meant a lot. He is one of the smartest and most compassionate men I know. He has a strong testimony of Jesus Christ. I will miss him and forever wish I had more time with him. One day I will stop crying, but I am glad that he is finally with his Jack, all without having to leave Elizabeth or Jane.