By pszatmaryJanuary 7, 2019College of Arts and Sciences, Communications and Marketing 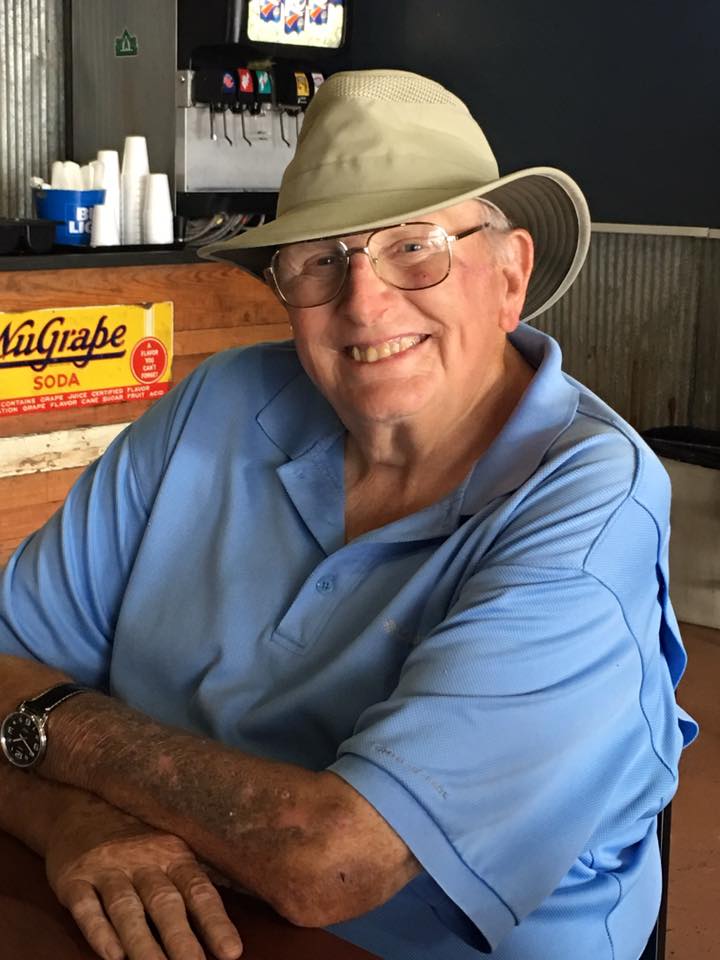 Here is an obituary for Jim Armishaw, a longtime instructor of criminal justice at Delta State University, who died on Friday, Jan. 4, after a heart attack. His family has numerous ties to Delta State.

The obituary, published by Ray Funeral Home, is also included below:

James F. “Jim” Armishaw, 81, of Cleveland, MS, passed away on January 4, 2019, in Greenville, MS. Visitation will be 6 to 8 p.m. on Monday, January 7, 2019, at Ray Funeral Home. A Celebration of Life Service will be 11 a.m. on Tuesday, January 8, 2019, at Covenant Presbyterian Church with Rev. Tim Starnes officiating. Interment will be in Lakewood Cemetery in Jackson, MS.

Jim was born on November 13, 1937, to Frank and Elsie Armishaw in Kettering North Hampshire, England. On April 15, 1962, he married Linda Ruddick in Jackson, MS. Jim worked on the Jackson Police Department from 1962 to 1978 then taught at Delta State University in the Criminal Justice Program from 1973 to 2002. He was appointed by Governor William Winter and a member of the Standards in Training, leveling out the training for the law enforcements in Mississippi. He was an avid golfer at the Delta State and Cleveland Country Club golf course. Jim enjoyed supporting the DSU football team. He was a member of the Gideons.

He is preceded in death by his parents, Frank and Elsie Armishaw; and three sisters.

In Lieu  of flowers, donations may be made to the American Heart Association.