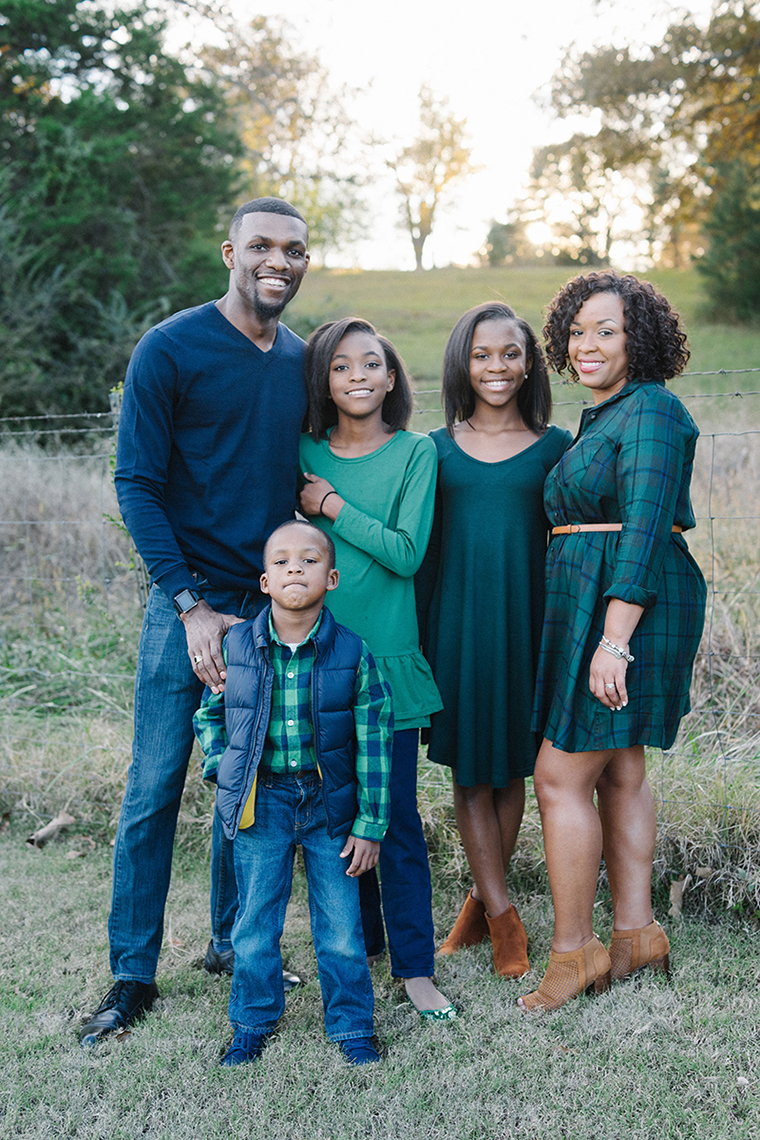 Mississippi educators and former Delta State University students Michael Cormack and Krystal Cormack so believe in the value of their profession and the benefits of DSU that they’ve established a $1,000 scholarship for an undergraduate who comes from an area high school.

The $1,000 Cormack Family Scholarship goes to a Madison Shannon Palmer High School graduate who enrolls at Delta State as an undergraduate student whether full time or part-time.

“We decided to establish this scholarship for a student in Quitman County in order to give back to students I worked with as an elementary principal there,” said Michael Cormack, who earned a master of education in elementary education from Delta State in 2007. “We know that finances can be an impediment for many students in Quitman County and the Delta region. We don’t want the ability to pay for school to be an obstacle to our former students achieving their dreams.”

The Oxford, Miss. residents, who attended Delta State as graduate students while teaching fourth grade for Teach For America, are soon relocating to Jackson so that Michael, now CEO of the Barksdale Reading Institute, can become chief of staff/transition manager for the Jackson Public School District, while Krystal becomes bureau director of the educator licensure office at the Mississippi Department of Education.

While at DSU, the couple received a scholarship from the Delta Center for Culture and Learning. Their family scholarship is a way “to pay it forward for the next generation of scholars,” Michael Cormack added. “We know the transformative power of education in our own lives and want to see our students have those same opportunities to follow their own life paths.”