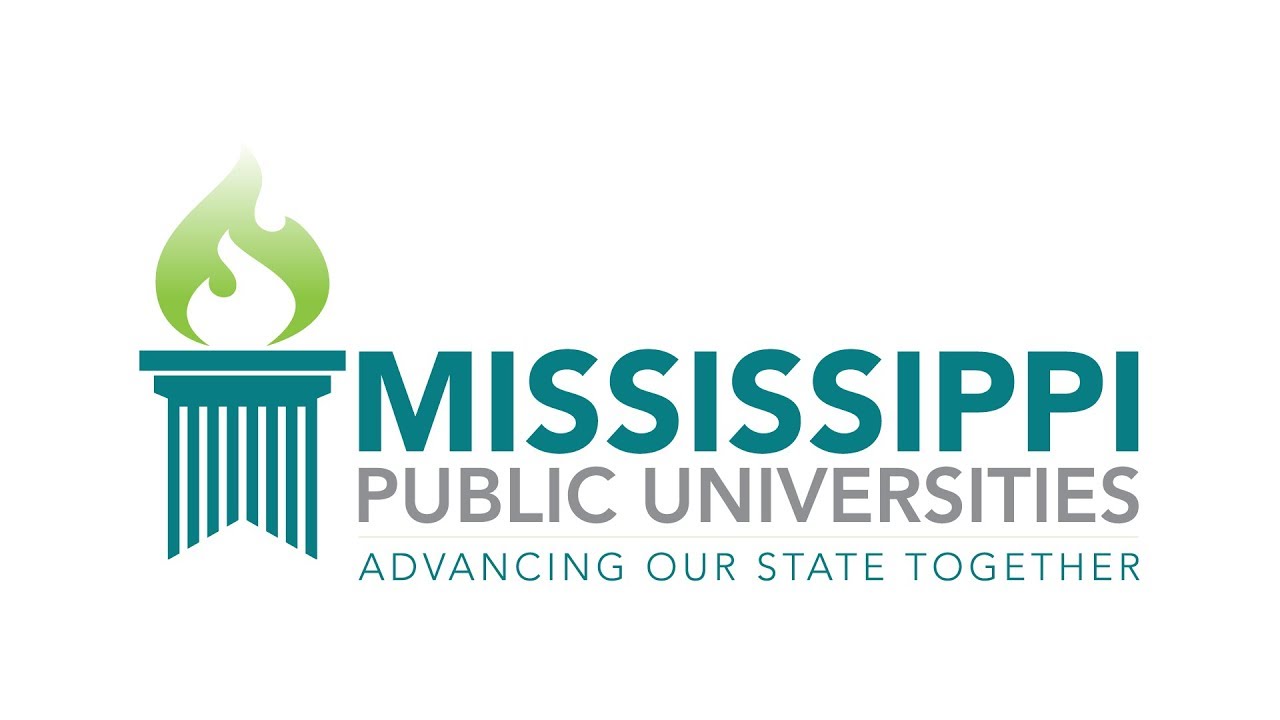 The challenge of recruiting students in an area with declining population and providing the facilities, services and programs students need were discussed on the Delta leg of the Commissioner’s Listening Tour, which made stops last week at Delta State University and Mississippi Valley State University. Dr. Alfred Rankins Jr., Commissioner of Higher Education, learned more about each of these challenges as well as the unique programs offered by the institutions that allow them to stand out among peer institutions.

“These institutions play a critical role in the success of this region and our state,” said Dr. Alfred Rankins Jr., Commissioner of Higher Education. “By providing academic programs that give native Deltans the skills needed to succeed in today’s workplace and expanding their footprint to attract students, and potential residents, to the area, these universities are a vital part of workforce development. I appreciate members of both the Delta State and Valley campus communities sharing their viewpoints with me.”

Dr. Rankins met with students, faculty, staff, administrators, elected officials and community members at the meetings held on the Delta State University campus in Cleveland on Thursday and on the Mississippi Valley State University in Itta Bena on Friday.

“As Dr. Rankins begins his tenure as Commissioner of Higher Education, I very much appreciated his visit to Delta State,” said Delta State University President William N. LaForge. “His day of meetings with our students, faculty, and staff was very productive and mutually beneficial. It was also a terrific way to kick off the new academic year.”

The Delta State University campus community expressed concerns over resources and recruiting both staff and students, while also highlighting signature programs, such as aviation and the Delta Music Institute, that make Delta State stand out among peer institutions. Participants also discussed the nursing program, which serves a key role in improving the health of Delta residents by training students to serve in the healthcare workforce in the region.

“It was indeed a pleasure to host IHL Commissioner Dr. Alfred Rankins, Jr. on the campus of Mississippi Valley State University Friday,” said Dr. Jerryl Briggs Sr., President of Mississippi Valley State University. “It was also great to have IHL Board Trustees Mrs. Jeanne Luckey and Mr. Powell Ogletree on our campus as well. Our university has appreciated Dr. Rankins’ continued support throughout the years, and we look forward to working with him as we move forward in keeping Valley in Motion.”

While at Mississippi Valley State University, concerns over having adequate resources, particularly the loss of Ayers funds in 2022, recruiting faculty and staff, and maintaining facilities were discussed, along with the importance of working with K-12 schools to help prepare students for college. The recently launched Early College initiative was highlighted as part of this effort. Located on MVSU’s campus, the program offers select Greenville Public School District students the opportunity to gain college credit while earning their high school diploma. Other signature MVSU academic programs, such as bioinformatics, were also emphasized.

The next stop on the tour is University of Southern Mississippi on Thursday, August 30 and Friday, August 31. Additional details on the events will be released prior to each tour stop. More information, including a survey on various aspects of the university system, is available online at the following link: www.mississippi.edu/tour.