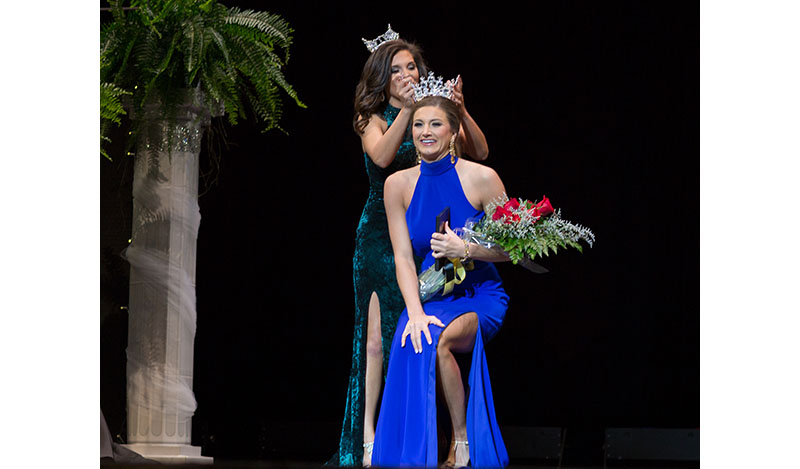 Delta State University held its annual Most Beautiful Pageant on March 29 at the Bologna Performing Arts Center. Recognition was given to Most Beautiful, Most Photogenic, Four Beauties and Top 10. A total of 30 girls competed for the title.

Rachel Jackson of Southaven was crowned Most Beautiful 2018.

“We had another great pageant this year,” said Bevin Lamb, executive director of pageants. “We had 30 girls compete, and we appreciate everyone from the campus and community who came to support them.”

The pageant was sponsored by the Delta State University Student Government Association and produced by the Pageant Board, a Delta State student organization.