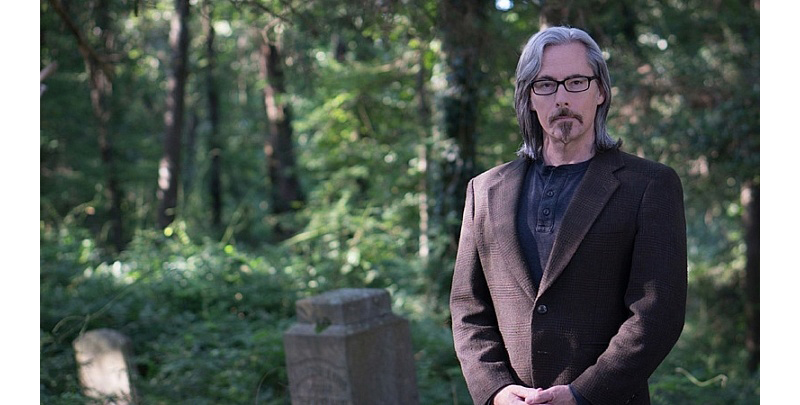 The 2018 lecturer is Dr. Stephen Berry, Gregory Professor of the Civil War Era at the University of Georgia. Berry’s talk is entitled, “Dead Reckoning: What Coroners’ Records Reveal about Life and Death in the Old South.”

Berry earned his doctorate in history from the University of North Carolina-Chapel Hill and is a leading scholar of the American Civil War and the nineteenth-century South. He has two books, “House of Abraham: Lincoln and the Todds” (2007) and “All That Makes a Man: Love and Ambition in the Civil War South” (2003). He has edited numerous volumes, including “A House Divided: The Lincoln-Douglas Debates of 1858” (2015) and “Weirding the War: Stories from the Civil War’s Ragged Edges” (2011).

He is currently working on several projects, most notably, a digital history project entitled “CSI: Dixie,” which uses coroners’ records to gain a deeper understanding of life and death in the nineteenth-century American South. As noted on the project website, “Coroners’ inquests are some of the richest records we have of life and death in the nineteenth century South. As mortals, we all die, but we do not die equally. Race, place, gender, profession, behavior, and good and bad luck play large roles in determining how we go out of the world. Collecting extant coroners’ inquests for the state of South Carolina between 1800 and 1900, CSI Dixie provides rare glimpses into Victorian-era suicide, homicide, infanticide, abortion, child abuse, spousal abuse, master-slave murder, and slave on slave violence.” For more information on the project, visit https://csidixie.org. 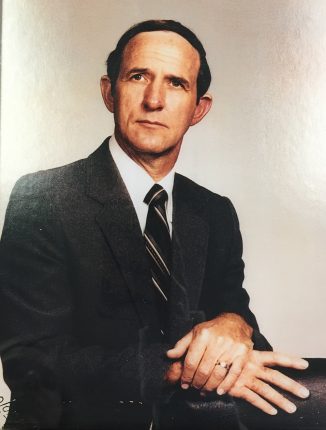 Berry’s work for “CSI: Dixie” will serve as the foundation for his lecture.

“We are excited to have Stephen Berry deliver this year’s lecture,” said Dr. Chuck Westmoreland, associate professor of history at Delta State. “His work on the American Civil War and the nineteenth-century South is some of the most imaginative and creative you will find from historians today. He explores fascinating topics about daily life and death in the American South that push us to think about this region’s history, as well as the nation’s, in fresh, new ways. Students, faculty, staff and community members will learn a great deal about life and death in the Old South.”

Berry serves as the secretary-treasurer for the Southern Historical Association and has been a fellow for the National Endowment for the Humanities and the Gilder Lehrman Institute of American History. In 2010, he received the Parks-Heggoy Award for excellence in graduate student teaching in the University of Georgia’s Department of History.

Westmoreland said Berry’s commitment to excellence in teaching, scholarship and public engagement bears much similarity to the work of Cranford.

“Stephen Berry has done a terrific job of taking history outside the traditional confines of the classroom and academic publications and into the digital world,” he added. “He speaks around the country and engages different types of audiences with his work. Dr. Cranford excelled at teaching and bringing history to a wider audience as well. I think he would appreciate the depth and creativity that Dr. Berry brings to the study of the past.”

As Westmoreland noted, the Cranford Lecture is a tribute to the life and legacy of Dr. Cranford.

“Through his passion as a history professor, and his commitment to developing the DSU Archives, Dr. Cranford made our campus and community a better place,” said Westmoreland. “He touched the lives of students, fellow colleagues, community members and scholars who came to DSU to conduct research in our archives. This year’s lecture presents a great opportunity to learn from Dr. Berry and honor Dr. Cranford, one of Delta State’s most distinguished faculty members.”

Following the lecture, a reception will be held in the Jobe Hall lobby.