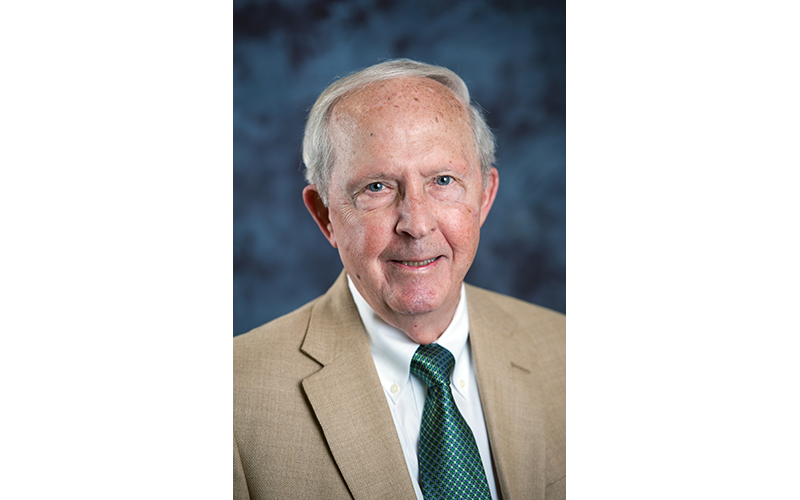 In today’s discussion Wyatt will discuss highlights of his Delta State presidency between 1975-1999. He will also reflect on how the school has grown since he first moved to Cleveland in 1945.

To hear the interview, visit http://mississippimoments.libsyn.com.

Hosted by Bill Ellison, Mississippi Moments is produced by the Center for Oral History and Cultural Heritage at the University of Southern Mississippi and supported by the Mississippi Humanities Council.

Mississippi Moments will share Wyatt’s journey to Cleveland as the son of Forest Wyatt, who became Delta State’s football coach in 1945, his eventual enrollment at Delta State, to Wyatt becoming the university’s longest serving President from 1975-1999.

“Rarely does a person experience such a profound opportunity to serve a city, institution and region in the way Dr. Wyatt was able to here at Delta State,” Jones added. “Mississippi Moments will offer a small glimpse into the life of a man who means so much to us all.”