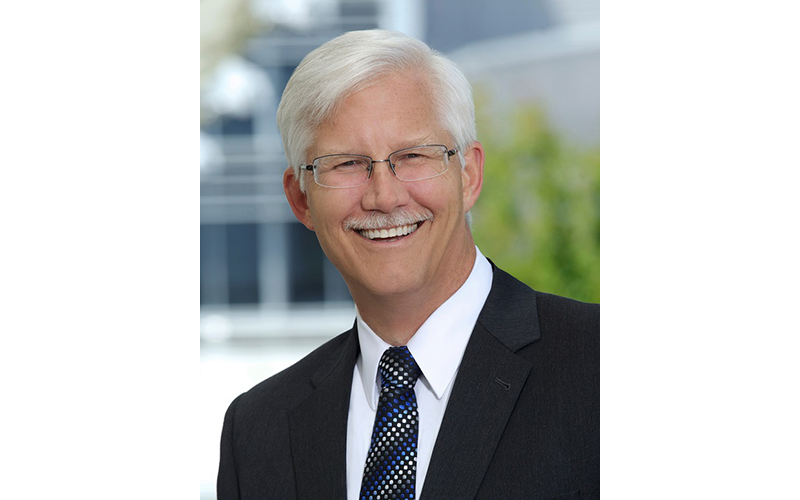 Scott A. Brockman, president and CEO of the Memphis International Airport

Delta State’s Department of Commercial Aviation will host president and CEO of the Memphis International Airport, Scott A. Brockman, for a Lunch and Learn event Nov. 1 at 11 a.m. in Gibson-Gunn room 129-130.

Brockman joined the Memphis-Shelby County Airport Authority in June 2003. He was appointed the authority’s president and CEO in 2014 after having previously served as its executive vice president and COO.

Additionally, Brockman took office in May 2017 as chair of the American Association of Airport Executives. Founded in 1928, AAAE is the world’s largest professional organization representing the men and women who work at public-use commercial and general aviation airports. AAAE represents over 5,500 members, 850 airports and hundreds of companies and organizations that support the airport industry.

Brockman’s Lunch and Learn event was arranged by Mahi Cosfis Chambers ’86, a Delta State College of Business graduate. Chambers has been instrumental over the years in identifying commercial aviation scholarships for minority and female students at Delta State.

Following the event, Brockman will speak at the Cleveland Rotary Club.