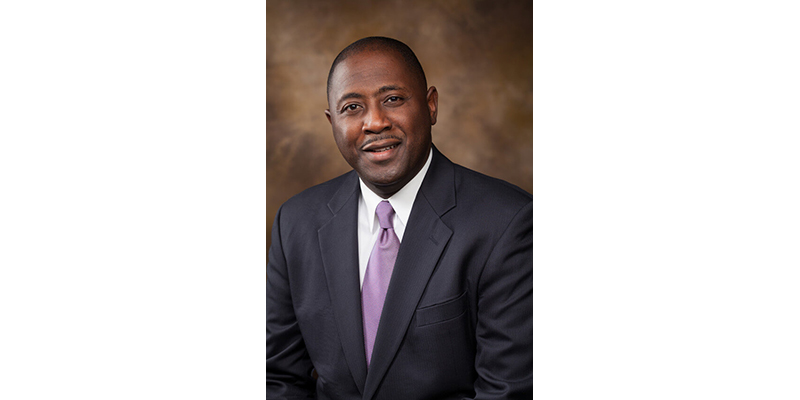 The 2017 lecturer is Dr. Calvin White Jr., associate professor of history and chair of the history department at the University of Arkansas. White’s talk is entitled, “Standing at the Vanguard: Oscar Stanton De Priest, A Black Congressmen Amongst White Segregationists.”

White is a native of Stuttgart, Arkansas, and earned his doctorate in history from the University of Mississippi. He is the author of “The Rise to Respectability: Race, Religion, and the Church of God in Christ,” published in 2012 by the University of Arkansas Press.

“We are thrilled to have Dr. White deliver this year’s Cranford Lecture,” said Dr. Charles Westmoreland, Jr., Delta State assistant professor of history and coordinator of the Cranford Lecture. “He is a leading scholar in the fields of African American and southern religious history. His book on the Church of God in Christ provides tremendous insight into the connections between race, religion, and class in the Mississippi and Arkansas Delta.”

White’s current project and subject for this year’s lecture is Oscar De Priest, a civil rights advocate from Chicago and U.S. Representative from 1929-1935. According to Westmoreland, White’s lecture will explore Congressman De Priest’s story and the myriad ways race intersected with local and national politics in the age of Jim Crow.

“It will be a great time for learning and honoring Dr. Sammy Cranford, one of Delta State’s most distinguished faculty members,” said Westmoreland. “For 20 years, the Cranford Lecture has been a signature event at Delta State. We have been fortunate to feature many great historians and speakers over the years, and 2017 will be no exception.”