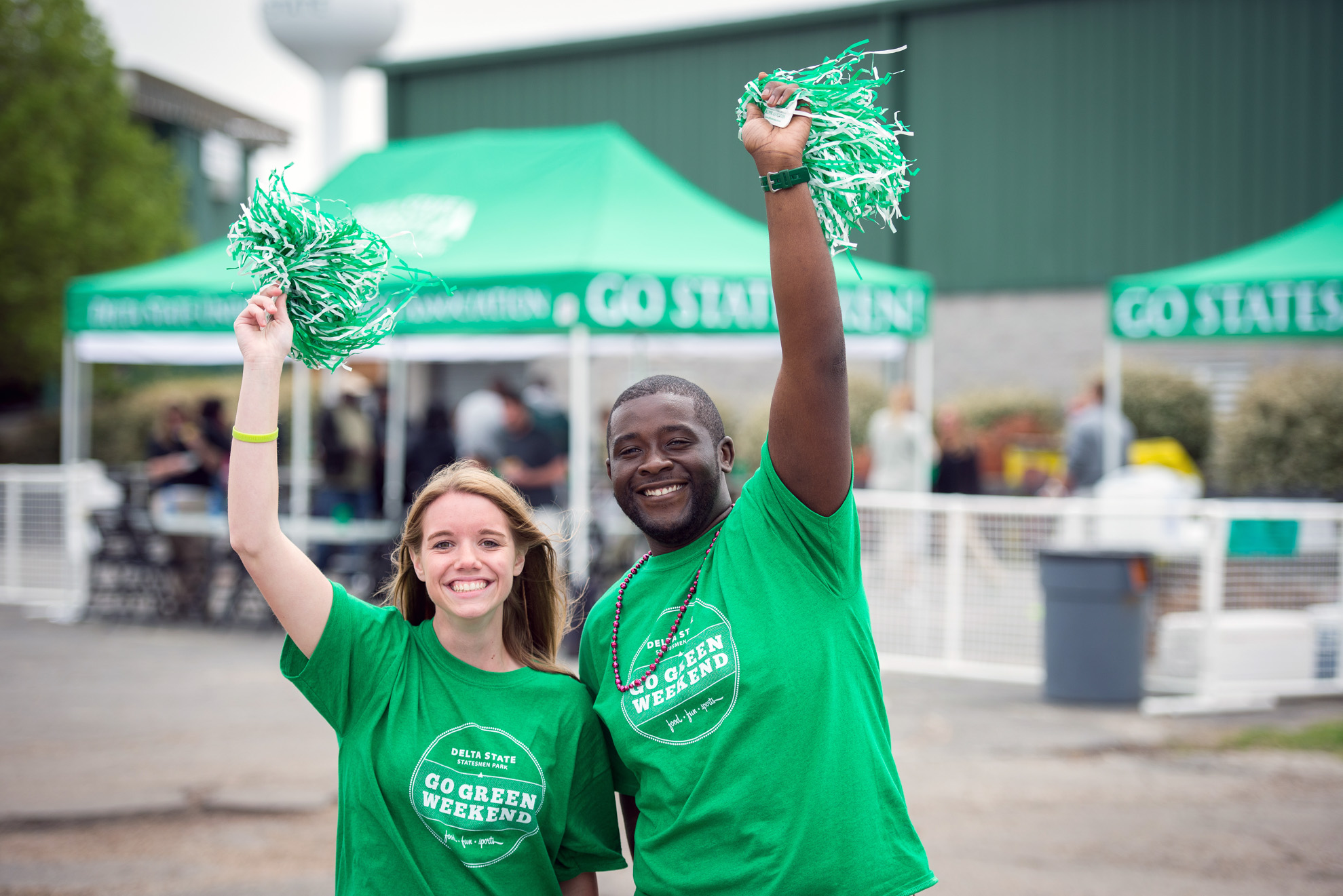 Delta State University recently made national headlines after being featured by U.S. News & World Report online for providing the most affordable tuition option for out-of-state students.

This distinction compared Delta State to colleges across the nation, indicating the university’s $6,187 tuition rate as the best value for four-year college students.

As the article mentioned, many students, and their parents, turn to in-state public schools for the cheapest college option — but that’s not always the case.

Delta State President William N. LaForge has continued to publicize both the quality and value of education available at the institution since taking office in 2013.

“The U.S. News report ranking is a great affirmation of the incredible value that Delta State offers for a university education — for both in-state and out-of state students,” said LaForge. “It’s particularly rewarding to have this recognition because students from out-of-state who are looking for a great value and a great education combined are well served in picking Delta State as their college of choice.”

LaForge and the Delta State community have long understood the affordability of the school, and he hopes the article will help publicize an institution that has been a “hidden secret” for too long.

“This ranking and recognition by U.S. News underpins the strong belief that Delta State is a treasure,” said LaForge. “The value placed on that is reinforced by the accessibility and affordability of this great university.”

The Office of Admissions at Delta State has been promoting this tuition benefit to high school students and potential transfer students throughout the region.

“Our team has been working relentlessly to educate potential students about the value of education at Delta State,” said Chris Gaines, director of recruiting. “It’s a value financially, as the article indicated, but the quality of education also makes it a value.

“We take pride in being able to say this value is available to in-state and out-of-state students. It’s a big selling point for us at college fairs.”

U.S. News also surveyed nearly 1,800 colleges and universities for it’s 2014 survey of undergraduate programs. Schools self-reported a myriad of data regarding their academic programs and the makeup of their student body, among other areas.

LaForge said the university would continue to promote the opportunities available to Mississippi students and beyond.

“We remain an incredible value and we hope that students will continue to take advantage of this great opportunity,” he said.

Learn more about the value of education at Delta State by visiting https://www.deltastate.edu/admissions.