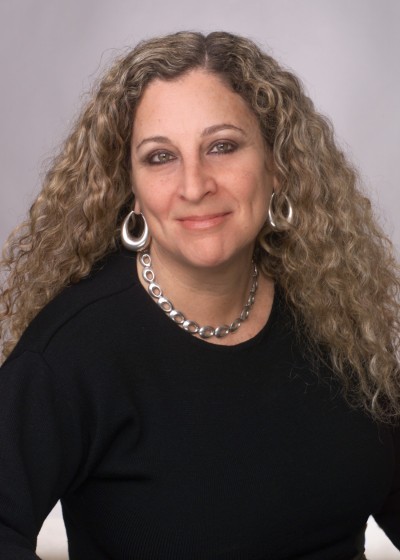 Rebecca Sive, author of Every Day Is Election Day:  A Woman’s Guide to Winning Any Office: From the PTA to the White House, will be speaking in Jobe Auditorium on Oct. 3 at 12:00 p.m. The event will be hosted by The Madison Center at Delta State and will be co-sponsored by the American Association of University Women and the Gender Studies Group.

Sive is a public affairs strategist with experience as a public official, organizational leader, business executive, and philanthropist. She speaks and writes about women’s public leadership, political power and influence. She specifically speaks to women on building and maintaining an influential public presence, making a positive difference in life, and advancing personal and professional opportunities by becoming a public leader.

The author provided a preview of her speech on campus.

“At Delta State, I will discuss the fact that this new era in American history presents a unique opportunity for women who seek public leadership roles to successfully achieve them.  In the speech, I will discuss the personal traits needed for such success, highlighting the advice and inspirational stories of women “from Mississippi to Manhattan,” featured in my book,” said Sive.

As a founding member of the Illinois Human Rights Commission, Sive began her professional career at the American Jewish Committee and then founded one of the nation’s first women’s centers. Later, she launched The Sive Group, Inc., a public affairs consulting practice that develops and leads programs to increase women’s visibility and influence. She currently teaches a course on women and public leadership at the University of Chicago Harris School of Public Policy Studies.

Director of The Madison Center Dr. Garry Jennings said, “Rebecca Sive’s advocacy is not merely informational.  Her advocacy for women in politics is necessary for those who want to engage the public forum but do not have the necessary practical wisdom to get out and win.  Her book is both a guide to involvement and a testament to the fact that women’s issues touch every issue in our society.”

The Madison Center, under the direction of Dr. Garry Jennings, is Delta State’s center for the study of democracy, human rights and the Constitution. This event is open to the public.

The Madison Center will host Rebecca Sive, author of Every Day Is Election Day: A Woman’s Guide to Winning Any Office: From the PTA to the White House.