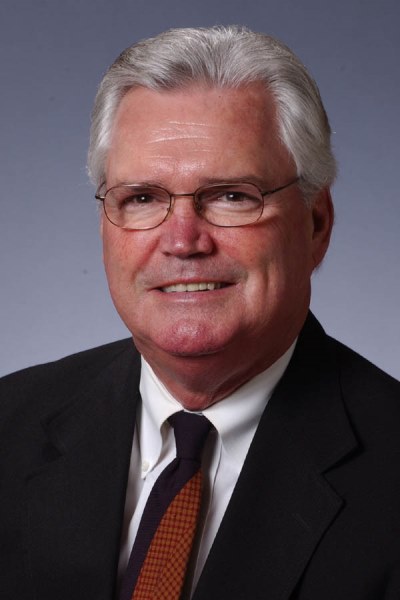 The president said due to the significant amount of activity taking place during the next three months, Caston was needed on the interim basis.

Caston previously served as Delta State’s Dean of the College of Education from 1989 to 2002 and as Interim Provost and Vice President for Academic Affairs at Mississippi University for Women in 2011-12.

“Dr. Caston is the perfect person to serve Delta State as Interim Provost,” said LaForge. “He knows the campus. He knows our style. He knows the academic world.

“I am most grateful for his willingness to step up again in service to Delta State, particularly on such short notice.”

Caston said he was thrilled to be considered for the position and is eager to return to an energized university.

“It is my honor to have an opportunity to contribute to Delta State,” said Caston. “I am looking forward to being back on campus and serving the interim tenure.”

While LaForge is grateful for the role Caston will play, he is also looking forward to McAdams’ official start in December.

“Dr. McAdams has the ideal blend of academic and leadership experience, and his university career to date has largely been with institutions similar to Delta State in many ways. He will be able to hit the ground running,” said LaForge.

A selection committee was formed in May to guide the national search for a successor to Dr. Ann C. Lotven, who served in the Provost role since 2007.