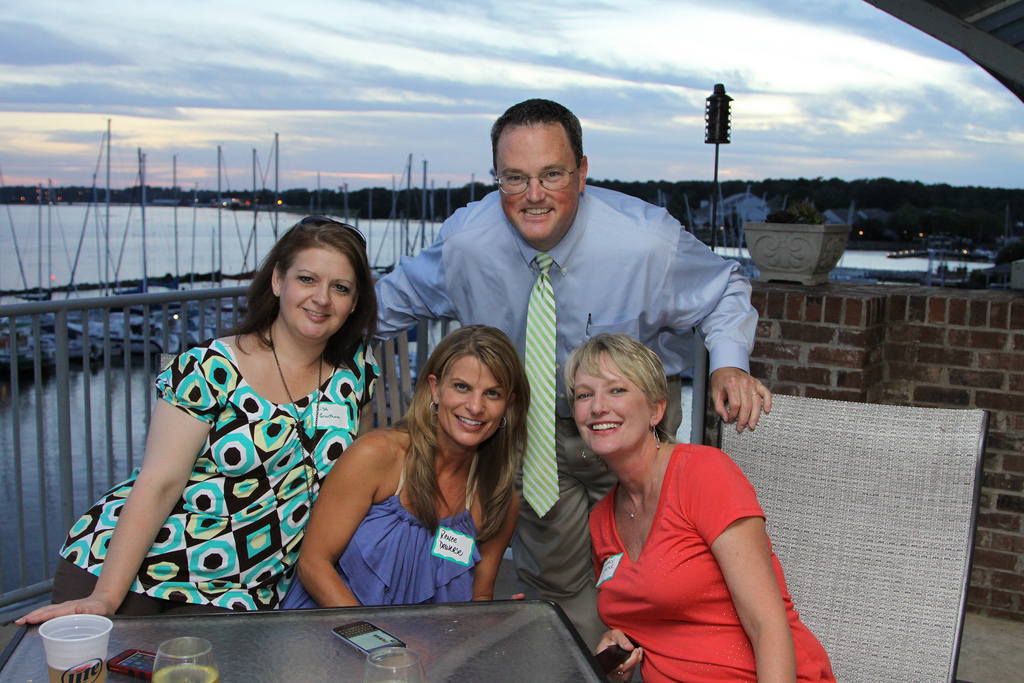 “We were thrilled with the attendance at this year’s event,” said Chapter President Jonathan Stark. “Everyone had a great time catching up with their fellow alumni, hearing about what’s happening on campus, and raising money for our Jackson Area Alumni Scholarship.”

Several faculty and staff members from campus were in attendance, and Delta State’s President William N. LaForge was the featured speaker. Head Football Coach Todd Cooley and Chief Developmental Officer Gary Bouse also spoke to the crowd. The campus update and alumni report were given by Jeffrey Farris, director of Alumni Affairs, and Jordan Thomas, assistant director of Alumni Affairs.

Entertainment was provided by the Double Shotz, and all money raised from the silent auction went to the Greater Jackson Area Alumni Scholarship Fund. The chapter also recognized all Life Members of the Alumni Association. Life Members in attendance were given a Pig Pickin’ BBQ ticket and a ticket to the football game versus North Alabama held during Pig Pickin’ weekend Sept. 28 at 6 p.m.