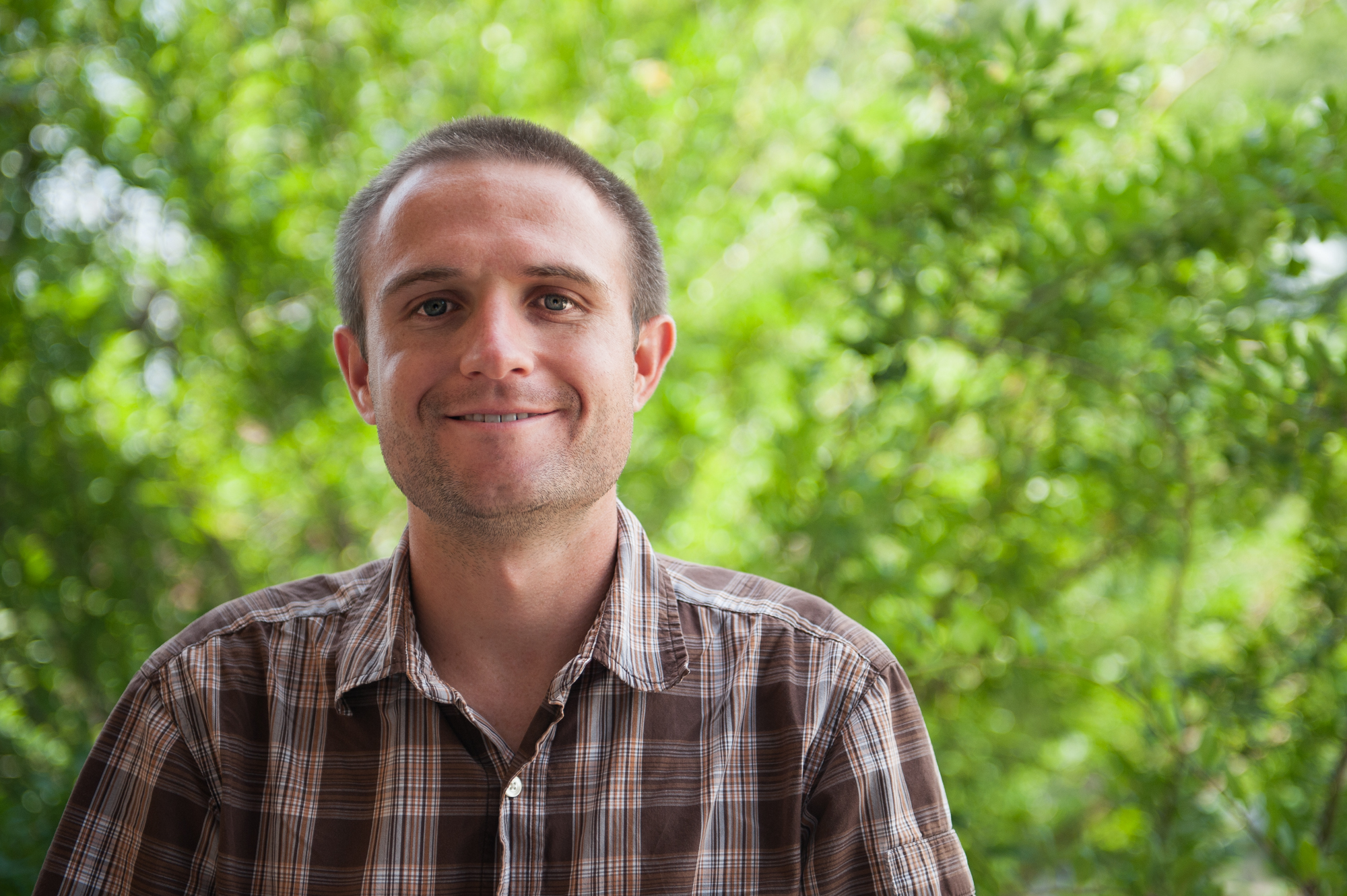 Delta State University recently named Rory Doyle, a 2011 alumnus, as the campus news writer/photographer with the department of Communications and Marketing. Doyle began his new role on Aug. 6, and will continue an effort to boost the university’s media presence.

“I’m honored to be in this position — I get to write about and photograph a university I am proud to call my own,” said Doyle. “I’ve been extremely passionate about photographing the Delta since coming here for graduate school in 2009, and I aim to bring that same energy to Delta State.”

Doyle will work with departments campus-wide to get the word out to local, state and regional media sources about the exciting programs and activities taking place at Delta State. Caitlyn Thompson, coordinator of Communications and Marketing, recognizes the importance of Doyle’s role to Delta State.

“Exciting events and accomplishments happen within the Delta State community every day, and we need someone to help us show the rest of the world those things through quality writing and pictures. Rory’s experience, dedication and enthusiasm are the qualities our team is looking for,” said Thompson.

Doyle’s thirst for writing and photography led him back to his original field of study in 2012 when he began working in the newsroom at The Bolivar Commercial.

“Working at The Bolivar Commercial was a great way to network and learn more about the uniqueness of Bolivar County,” he said. “I think my experiences there will help me significantly in my new role.”

Doyle is an avid world traveler and enjoys documenting cultures when he gets the chance to pack his bags. His travels have allowed him to photograph New England, Mexico, Southeast Asia, Central America and many areas across the United States.

“Rory has demonstrated his photography skills world-wide,” said Thompson. “Also, he recently wrote an article featuring President LaForge that was picked up by The Associated Press, which is a huge accomplishment. He will be a wonderful asset to Delta State.”