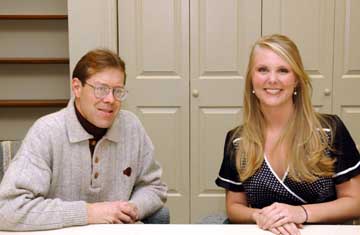 First celebrated in 1988, HEADWAE was established by the Legislature to honor the academic achievement of individuals and the overall contribution of the state’s public and private institutions of higher learning. In total, 72 outstanding students and faculty members from 36 Mississippi public and private universities and colleges were recognized, as this year’s honorees began the appreciation day with a visit to the State Capitol where they were welcomed and recognized by the Senate and House of Representatives before participating in a tour of the Capitol. An awards luncheon followed at the Jackson Marriott Downtown. Lieutenant Governor Amy Tuck, who actively serves as chairman of the HEADWAE committee, presided as mistress of ceremonies. Kathleen Koch, a CNN general assignment correspondent based in Washington, D.C., and native of Bay Saint Louis, delivered the keynote address.