England Motors · Back to collection home

England Motors was a Ford dealership in Greenville, Mississippi. Opened in 1926, England Motors Co. closed its doors in 2008-2009.

This collection contains various awards and memorabilia between the years of 1952 until 2008. 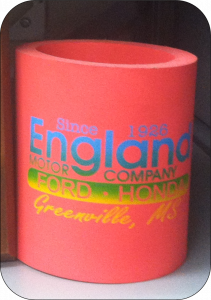