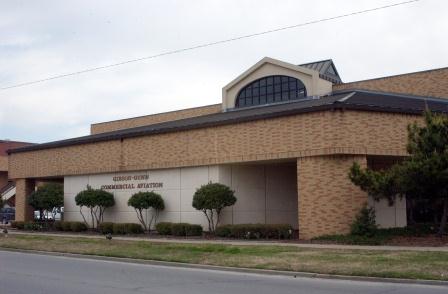 The facilities used by the Commercial Aviation Department include two 15,625 square foot hangars and a flight training complex located a short distance from campus. A 12,000 square foot academic building is home to faculty offices, classrooms and an approved testing center for our FAA Written Exams.

The hangar and office complex was occupied in August of 1989, and dedicated in September of 1990. This 27,500-square-foot facility is located at the Cleveland City Municipal Airport. The complex serves as the center for housing the instructional airplanes, and it provides offices and meeting space for flight instruction conferences and national competitions.

In January of 1981, a Commercial Aviation Program was established by the Board of Trustees of the Mississippi Institution of Higher Learning. Delta State would provide courses in general aviation, aviation management, and airway science. The following year instruction began with two facility members and an enrollment of 20 students.

Today there are more than 150 commercial aviation majors, of which the majority are flight operation majors. The campus and airport staff has grown to 13 full-time members, including a 16-member flight instructor staff. The aircraft fleet has increased from two single-engine, two-seat trainers and one multi-engine trainer, to 19 single-engine trainers and three multi-engine aircraft, and 3 state of the art flight training devices that are used in our everyday training for students.

Plans for an aviation building to house instruction were accepted in August of 1989; today, the building is equipped with the latest in flight simulators and audio visual aids. Funds for this facility were granted to Delta State University by Federal Aviation Administration. It is named after Dr. John C. Gibson, former Dean of the College of Business and for Dr. Jack W. Gunn, also a former Dean.

On average, 70 percent of students enrolled in the commercial aviation program pursue a concentration in Flight Operations, while the remainder pursue Aviation Management and Logistics. Faculty and students are fortunate to have flight operations located a few minutes from the Flying Okra campus at the Cleveland Municipal Airport. 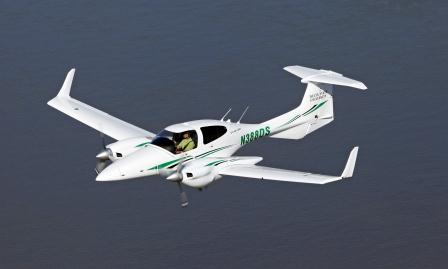 Our flight training fleet include: