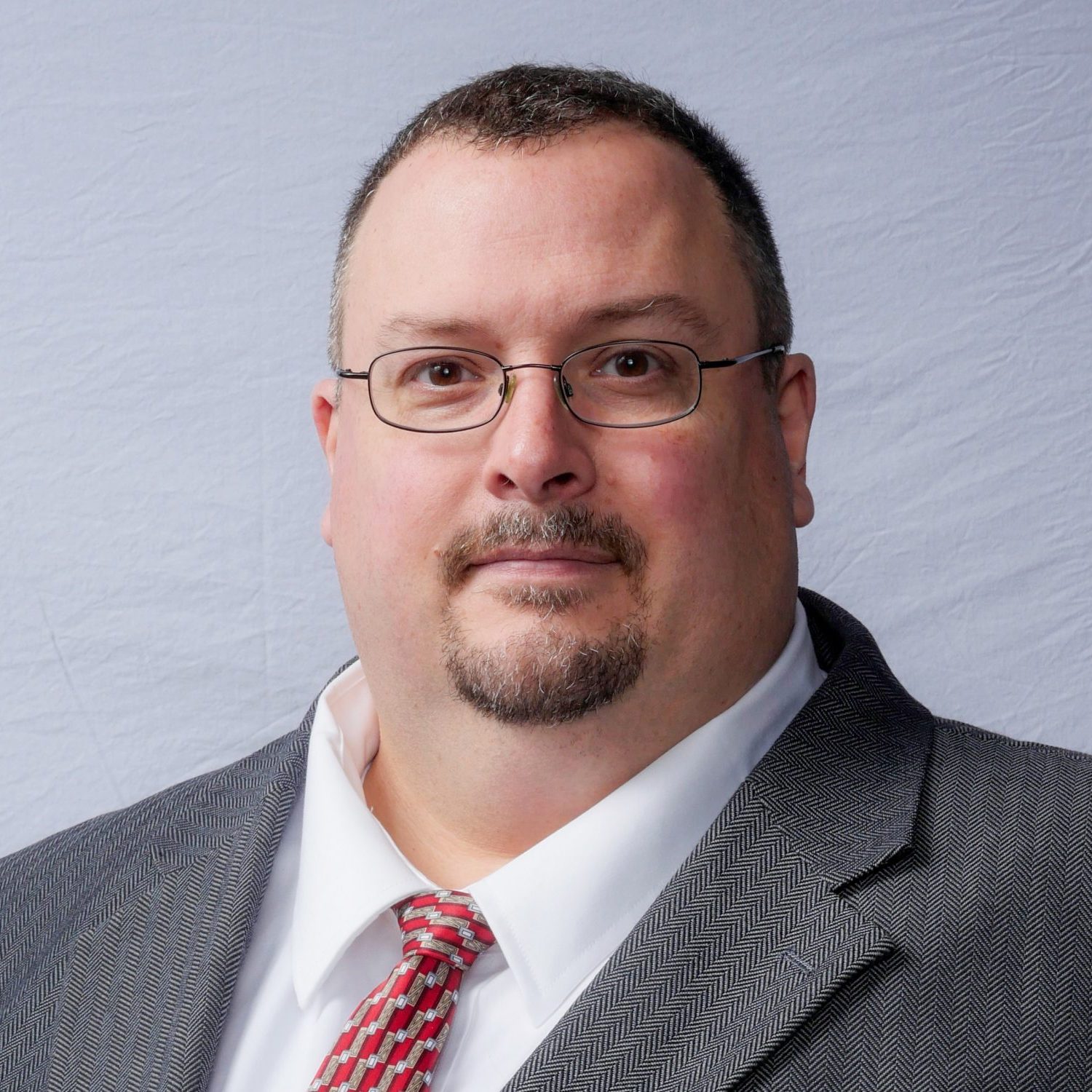 Talbot Brooks has served as the Director of the Center for Interdisciplinary Geospatial Information Technologies at Delta State University since 2005. In this capacity, he acts as the department chair, reporting directly to the Dean, College of Arts and Sciences. Mr. Brooks teaches at the undergraduate and graduate levels, conducts sponsored research and development activities, performs service to the University and profession, and administers all aspects of the Center. Moreover, Mr. Brooks is responsible for the creation of geospatially-oriented academic and training programs. In this role, he has created the first master’s degree program for geospatial technologies accredited as an applied science (Southern Association of Colleges and Schools). Mr. Brooks serves as the Chief Engineer at the Bolivar County (MS) Volunteer Fire Department, where he has volunteered since 2005. In addition, he has served in a variety of Emergency Services positions in both a volunteer and career capacity since 1986. He was hired as an Instructor at the National Fire Academy in 2011, serving as a subject matter expert partly responsible for developing the Standard of Cover 6-day course and the Introduction to Geospatial Technologies for the Fire Service 2-day course. Mr. Brooks has been a career firefighter, volunteer firefighter, medic, and a U.S. Army Reserve Medical Service Corps Captain. Mr. Brooks has volunteered his services, time, and effort for significant events and crises such as the April 2011 tornado outbreak in Mississippi, the 2011 Mississippi flood, the 2011 Tohuku Tsunami, the 2010 Haiti earthquake, and Hurricanes Katrina and Rita in 2005, among many others. Mr. Brooks was appointed to the National Geospatial Advisory Committee for 2013-2016 by Secretary of Interior Salazar. He currently serves as President of the Geospatial Information and Technology Association (GITA), as a Director for the GIS Certification Institute, Chair of the Technical User’s Group for the Mississippi Coordinating Council for Remote Sensing and GIS, and as a member of the National Fire Protection Agency’s Technical Standards Committee. Mr. Brooks received a M.S. in Plant Biology from Arizona State University and a B.S. in Biology from Rochester Institute of Technology. Significant awards and achievements include a commendation for service from the Mississippi Legislature through House Concurrent Resolution No. 107 (2010), two Special Achievement in GIS awards from ESRI, second place for Best Press Copy Atlas at the 2011 ESRI User’s Conference, and was named to GPS World Magazine as one of the “Top 50” geospatial professionals to watch in 2007. 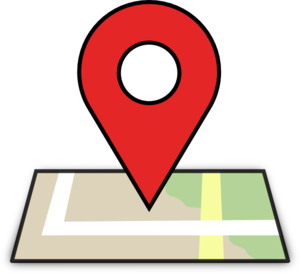