Division of Languages and Literature

The Division of Languages and Literature often hosts visiting writers who give public readings, visit classes, and conduct workshops.

The DA Readings Series is a namesake of DSU’s student literary magazine, Da: Journal of Delta Arts. Launched in 2020, the DA Reading Series invites writers to connect with students and the community in an open setting that allows for an open conversation about the craft. Da, formerly known as Confidante, was renamed in 2014 to honor long time member of the Division of Languages and Literature Professor Dorothy “Da” Shawhan. 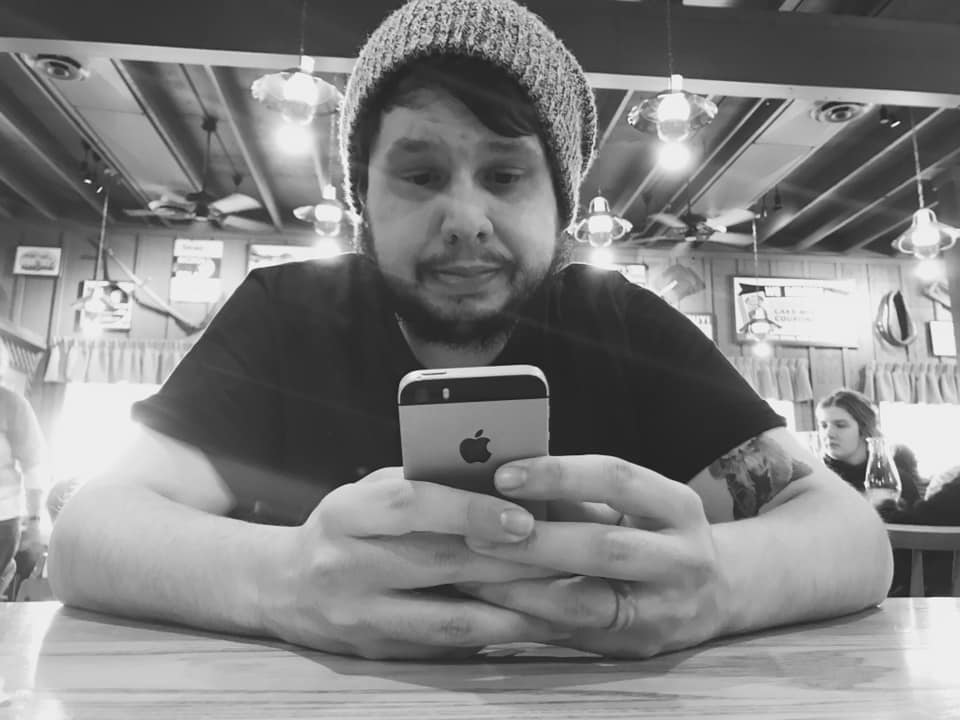 Mississippi-based Latinx poet C.T. Salazar (the 2020 recipient of the Mississippi Institute of Arts and Letters award in poetry) launched the DA Readings Series on October 15, 2020, with readings from from his book Forty Stitches Sewing a Body Against a Ramshackle Night. The reading was conducted via Zoom, allowing the audience the chance to submit questions throughout the reading and receive neat immediate responses. The reading was also part of DSU’s Hispanic Heritage Day celebration. 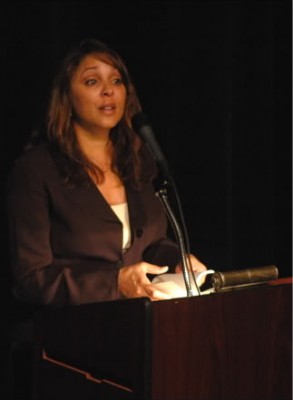 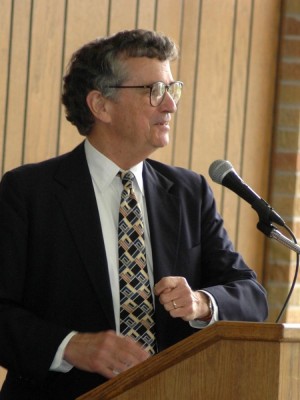 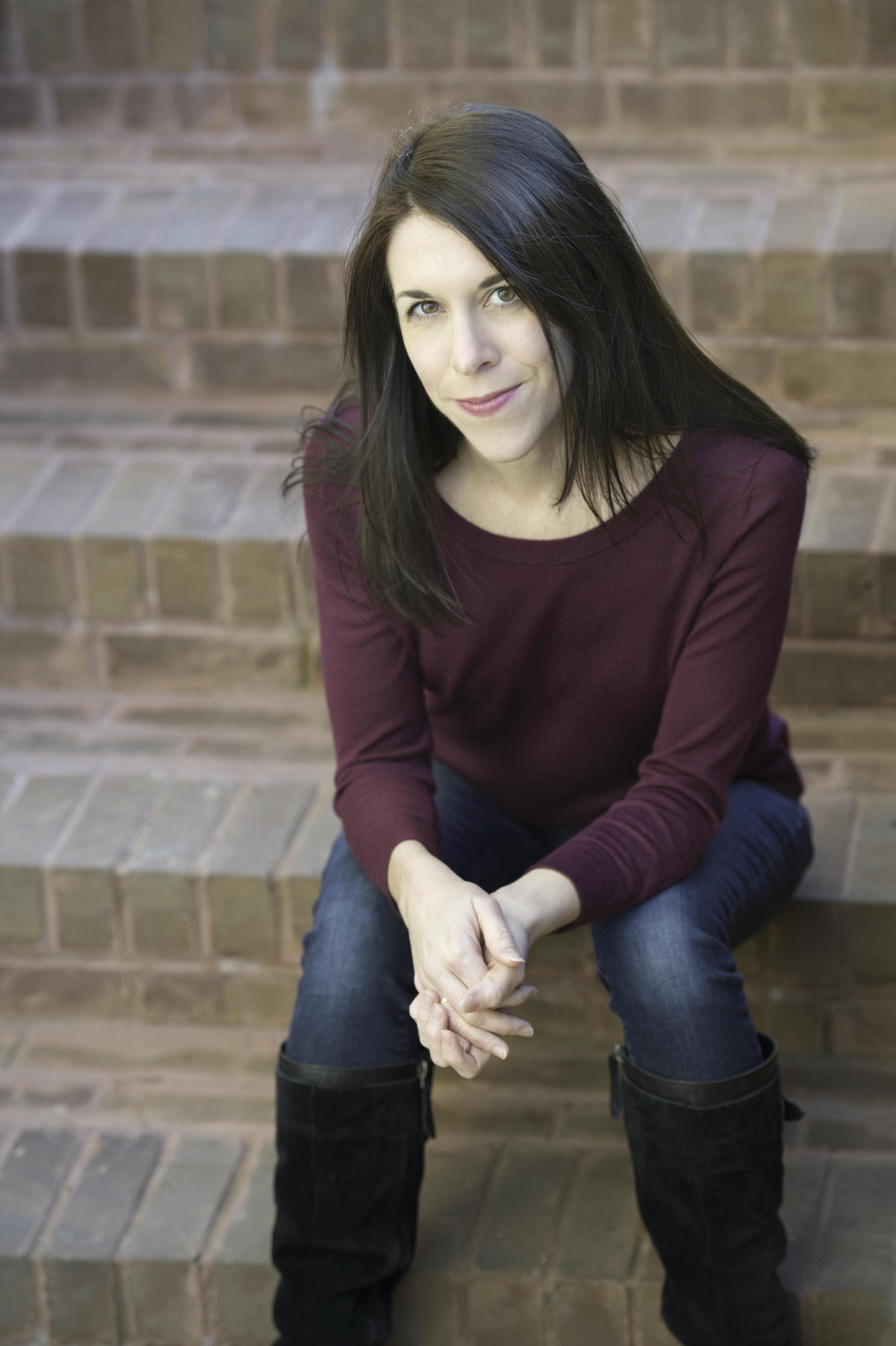 Pierce, 2018 winner of the Pushcart Prize for her poem “I Kept Getting Books About Birds” and professor at Mississippi State University, read selections from her books The Tornado is the World (Saturnalia, 2016) and The Girls of Peculiar (Saturnalia, 2012) in the seminar room of the Capps Archives Building. In 2021, Pierce was selected to serve as Poet Laureate of Mississippi until 2025.

Dunkelberg, poet and Director of the MFA Program in Creative Writing at Mississippi University for Women, read from his collection Barrier Island Suite in the gallery of the Capps Archives Building. Currently, Dunkelberg serves as Director of the Eudora Welty Writers’ Symposium at the W.

Brownderville, winner of the 2007 Porter Prize for his book Deep Down in the Delta, read selections from his book Gust in the Wright Art Gallery. 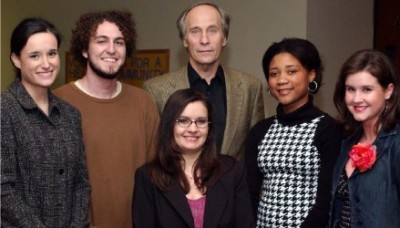 Ford, who won the Pulitzer Prize for Fiction for his novel Independence Day, poses with Delta State students who attended a reading and book signing at the Alumni House. 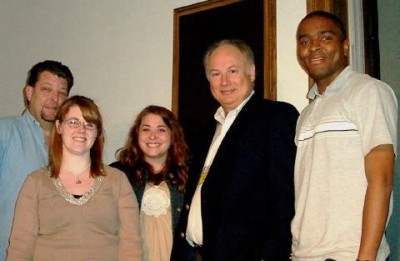 Smith, two-time finalist for the Pulitzer Prize for Poetry, visits with Delta State students at the Southern Literary Festival.