Show your love for DSU by giving an anniversary gift to the Delta State Fund. The Delta State Fund goes to the University’s areas of greatest need, helps raise money for scholarships, beautification of our campus, and other operational expenses.

By giving, you are helping ensure a brighter tomorrow. Any amount you give will help make a difference. 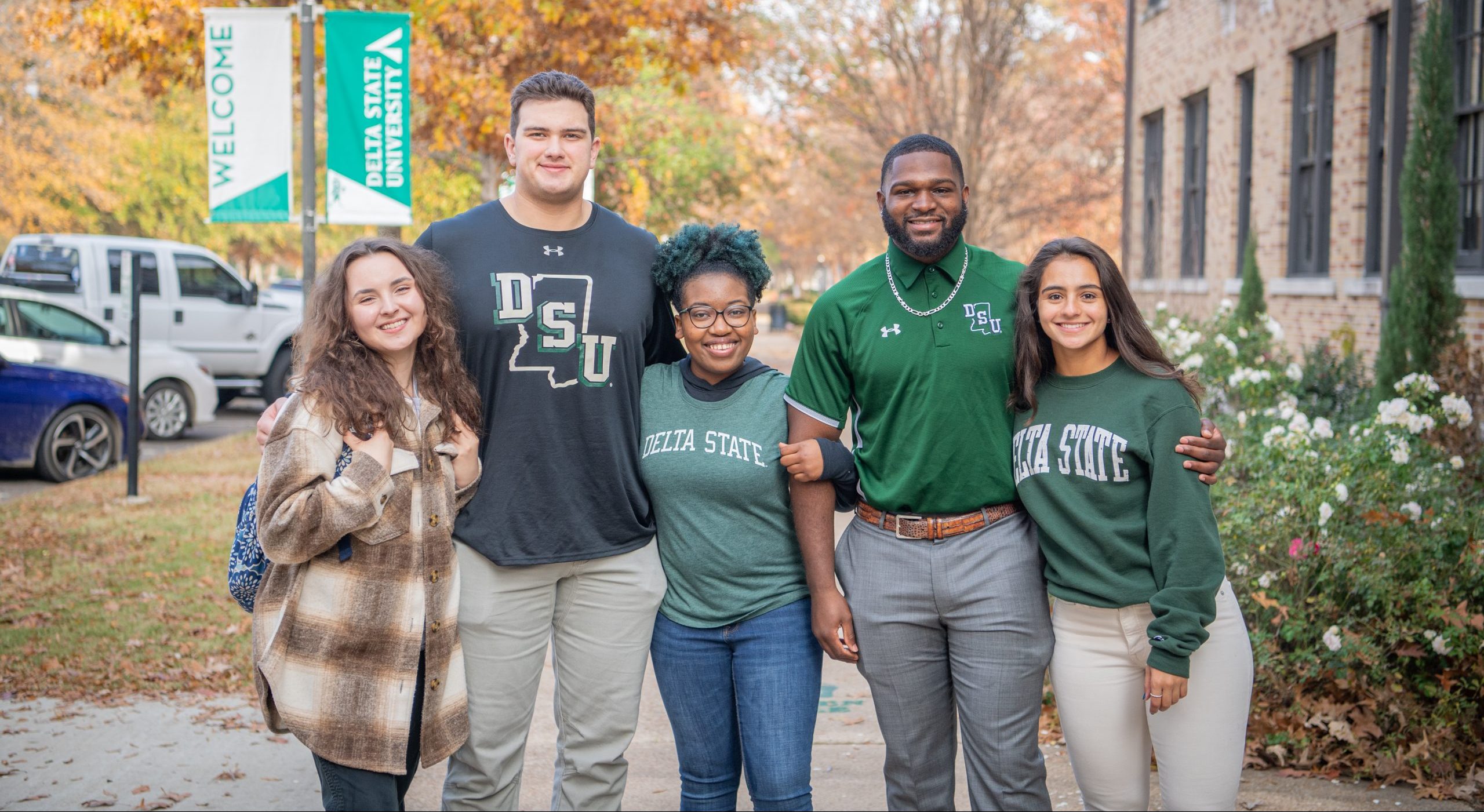 The newly founded institution would quickly live up to its stated purpose. On June 8-11, 1925, Delta State’s first president, Dr. James Wesley Broom, organized a summer institute to help student teachers from around the region prepare for their licensing exams.  Three months later, on Sept. 15, 1925, the college officially opened its doors welcoming its first cohort of students onto campus. The following day, classes began. In 1955, the name was changed to Delta State College due to the expanding educational programs offered. In 1974, Delta State College became Delta State University.

While Delta State began as a teachers college and continues to produce some of the best and brightest educators in the state, the University has since made several additions to its curriculum. DSU now houses a College of Arts and Sciences, College of Business and Aviation, College of Education and Human Sciences, as well as the Robert E. Smith School of Nursing, and Graduate and Continuing Studies.

As we approach out Centennial celebration, help us continue the legacy of academic excellence by supporting our Delta State Day of Giving.

Thank you for giving to Delta State!